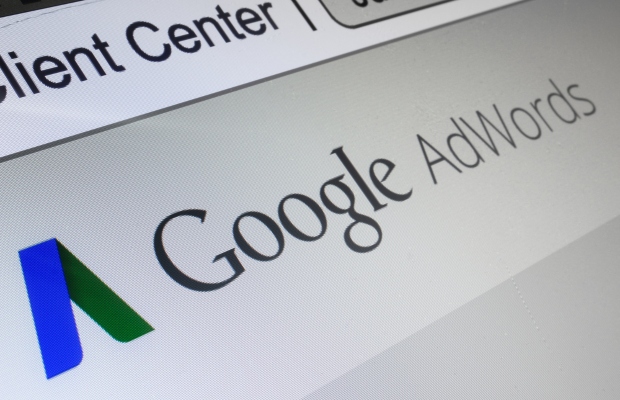 Buying Google AdWords which are identical or similar to a trademark is in principle permissible as long as the advertisement makes it clear that the internet user is directed through the advertisement to a product other than the trademarked product.

In the case of well-known trademarks, however, this may be inadmissible due to an exploitation or impairment of the distinctive character of the trademark. Where a third party directs the internet user to offers of original goods the permissibility of the use of the trademark as an AdWord derives from the principle of exhaustion.

In the case Ortlieb II the question was whether a Google advertisement that uses a trademark as an AdWord constitutes a trademark infringement if it directs the internet user to an offer list that contains both the trademarked products and the products of competitors.

When these words were entered into the Google search engine, an advertisement appeared, reading “Ortlieb Fahrradtasche, www.amazon.de/ortlieb+fahrradtasche”. After clicking on this advertisement the internet user was directed to an Amazon page which listed Ortlieb bags as well as bags from other manufacturers.

"According to the court, the use of the advertisement cannot be compared with the situation in which a customer enters a department store."

The Court of First Instance regarded this as a trademark infringement and granted inter alia injunctive relief. The Court of Appeal shared this view. According to the Appellate Court, the public expects the advertisement to direct the internet user to offers of the trademarked products.

Due to the design of the advertisement, the public has no reason to assume that clicking on the advertisement would present them with an overview of offers in which, in addition to Ortlieb products, similar offers from other manufacturers could be obtained without separate identification.

Rather, the URL www.amazon.de/ortlieb+bicycle bag suggested that the internet user would be directed only to a certain product selection from the Amazon stock, ie, original Ortlieb products. Consequently, the function of indicating origin—the main function of the trademark—is impaired.

The Federal Supreme Court upheld the decision of the Court of Appeal in its decision, officially denominated Ortlieb II. It clarified that the fact that a retailer offers competing products as well as products of the brand manufacturer does not in principle prevent the brand being used in advertising for this product range.

Previous court rulings dealt with the question of whether and when a booking of AdWords identical to a trademark by third parties is permissible for trademarked goods or for goods other than the trademarked goods. The present case is a blend of both sets of facts.

The company advertising by means of AdWords had directed internet users to offers of both trademarked goods and goods from competitors. This is not forbidden in principle. However, the fact that trademarked products are also offered does not lower the requirements for the admissibility of advertising with AdWords identical to trademarks for competitive products.

Christian Buchholz specialises in all IP-related disputes, including patents, trademarks, designs and copyright at Krieger Mes & Graf v. der Groeben. He can be contacted at: christian.buchholz@krieger-mes.de