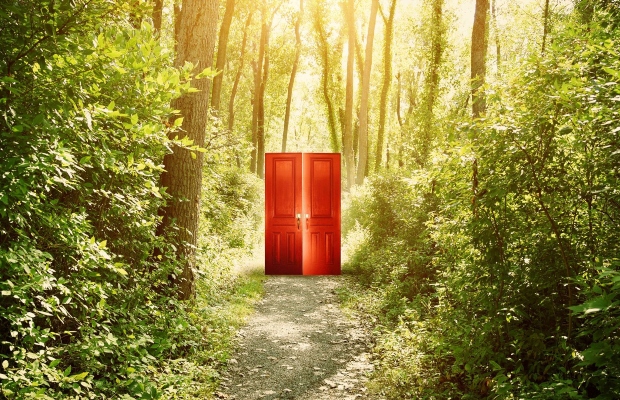 Stronger laws and greater interest from authorities and judges are increasing the use of trade secrets in China, says Xiaojun Guo of CCPIT Patent and Trademark Law Office.

There has been a definite policy to enhance protection of IP rights in China, for the purposes of prompting China’s industrial development and shifting from manufacturing to creation, and encouraging bilateral cooperation between China and other countries.

Among the different kinds of intellectual properties, trade secrets have been in the spotlight for a long time.

The laws regulating trade secrets protection in China have been frequently updated in recent years, such as:

These laws provide the basis for protection of trade secrets from the civil route and the criminal route. Both routes can be adopted alternatively or in combination by a sophisticated plaintiff in China.

Traditionally, a trade secret was deemed to be an interest of the holder instead of a right in China and was usually protected through the civil route according to the Anti-Unfair Competition Law, which requires businesses to adhere to the free will, equality, fairness, and good faith principles and abide by laws and business ethics, in their production and distribution activities.

Unlike other IP laws, the Anti-Unfair Competition Law is basically directed to the conduct of a business, while a trade secret was sometimes considered to be an asset in nature.

The controversy on the nature of trade secrets, as well as the burden of proof on the plaintiff, had hampered their protection. There was great uncertainty and a low win rate when seeking protection of trade secrets. Plaintiffs would have to show trade secrets infringement from both the subject matter branch and the conduct branch.

On the subject matter branch, a trade secrets holder had to bear much burden of proof as a plaintiff, such as defining the scope of his trade secrets and showing that considerable measures had been taken to protect them.

On the conduct branch, the holder had to show that the defendant had committed misconduct in obtaining, using or disseminating his trade secrets. The holder often had to trace back through the relevant evidence to find misconducts because the infringements were found after the accused put the competitive products into the market. This made it much difficult to prevail in the case.

Most often, the judges had to combine the subject matter branch and the conduct branch, to comprehensively determine whether to give protection to the asserted trade secrets.

Besides civil procedures, some trade secrets holders assert their trade secrets through criminal procedures. Civil and criminal cases are both increasing constantly, although the absolute number is small as compared to patent, trademark or copyright cases. The IP Tribunal of the Supreme People’s Court, as an example, received 12 technical secret cases in 2019, while in 2020 the number went up to 44.

Judges are becoming more friendly to trade secrets holders in the context of stronger IP protection, and the laws have put a heavier burden of proof on defendants. Once a plaintiff has submitted the preliminary evidence of trade secrets infringement, the burden of proof shifts to the defendant, who has to show, for example, that he is using a different technology; that the claimed trade secrets are already known in the sector before the critical date; or that he obtained the trade secret through reverse-engineering or his own research and development.

To some extent, the previous disadvantages in claiming trade secrets infringement have become strengths of plaintiffs.

On the subject matter branch, the claimed trade secrets of plaintiffs can cover an extremely broad spectrum of subject matters, which can be a very particular feature or a complete technical solution and need not to be absolutely new. On the conduct branch, the judges prefer to take a more flexible approach to allocate the burden of proof than before—a rights holder-friendly judge means a higher win rate.

Law enforcement agencies and prosecutors also carry out investigations when a trade secrets holder files a complaint and initiate criminal procedures if the misconduct of the infringer is serious. It is expected that more trade secret cases will be instituted before the courts in China through both the civil and the criminal routes.

This may imply potential abuse of litigation rights by some businesses, which may interfere with the business of their competitors by instituting trade secret litigation, or even worse, try to obtain trade secrets of defendants during legal proceedings. It is therefore necessary to strike a balance while enhancing protection of trade secrets.

Xiaojun Guo is a patent attorney at CCPIT Patent and Trademark Law Office. He can be contacted at: guoxj@ccpit-patent.com.cn