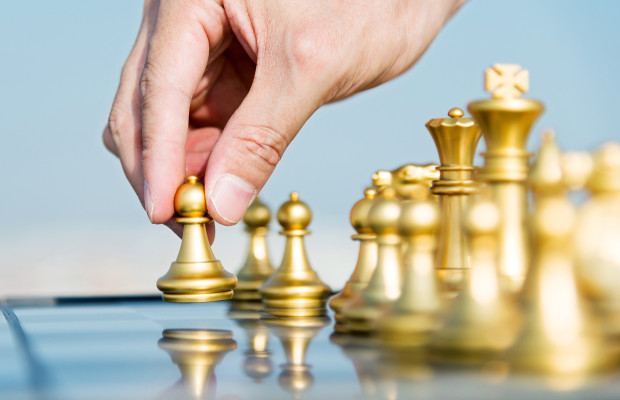 Once upon a time, ‘patent’ was an unfamiliar word to the Chinese people, and a patent war was an alien concept. However, with millions of patent applications and trademark registrations having been filed year after year in China, a patent war has become another method of commercial competition in this country.

On June 26, 2017, Midea sued Gree before the Guangzhou Intellectual Property Court for patent infringement and claimed RMB10 million in damages.

Over the last few years, Gree and Midea have been involved in more than a few infringement cases, but this is the first time Midea has played the role of defendant.

Another new trend is that the amount of claimed damages is increasing rapidly, especially after April 1 last year, since the “Interpretation (II) of the Supreme People’s Court on Several Issues concerning the Application of Law in the Trial of Patent Infringement Dispute Cases” took effect.

It was reported recently that Gree had sued Ningbo Aux Air Conditioner before the Guangdong Higher People’s Court and claimed RMB110 million in damages, which broke the record for damages claimed in the household electrical appliance industry in China.

This is not the first time either company has been involved in a litigation case. In August 2015, Gree sued Aux on the grounds of infringing three patents.

The Guangdong Higher People’s Court made the final decision that Aux had infringed the patents and compensated Gree for RMB2.3 million.

Nevertheless, in terms of damages claimed, the aforementioned compensation decided by the court is not comparable with the newly launched litigations.

These recent litigation cases have caused public concern over the high damages claimed and concern to the companies involved.

Appliance industry companies like Gree, Midea and Aux have dominated the Chinese air-conditioner market for several decades, making use of traditional means to compete with each other. This includes methods such as advertising, talent spotting, and decreasing prices, but the eye-catching patent battles between Apple, Samsung and Qualcomm have turned into examples for Chinese enterprises.

Faced with a huge market demand, economic benefits and fiercer competition, an increasing number of Chinese enterprises have become aware that a patent war is not only a common means of competition for market share but also a practical means of branding and advertising.

At the same time, the abovementioned “Interpretation (II)” is a signal released by the Chinese government that enhancing IP protection is not merely a slogan, and that it is the motivating force behind claiming higher damages.

Another notable trend is that more Chinese companies are choosing invalidation, similar to inter partes review (IPR) in the US, as a powerful weapon to protect their market, attack their competitors and increase their reputation.

This phenomenon proves that at least some Chinese companies in a range of industries have accumulated sufficient patent portfolios in a certain area and have become used to taking advantage of IPRs.

Along with the Chinese awareness of IPR having been awakened, the continuously escalating patent wars in China among top enterprises, international groups, domestic entities, and even start-ups seem to be unavoidable in the future.