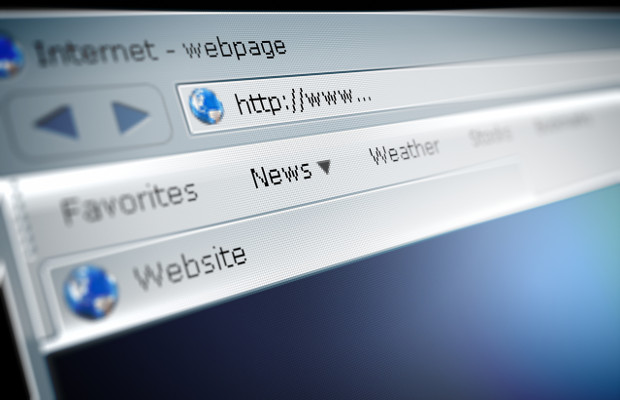 This was one of the top tips provided by Ms. Shi during INTA and QBPC Joint Session on China’s New E-Commerce Law: What Does it Mean for Protecting Brands Online? Sunday, May 20.

New Balance has hired private investigators to conduct investigations in China and undertakes face-to-face meetings with online platforms to discuss each issue.

Ms. Shi presented a case study where New Balance was informed by one of the biggest e-platforms in China of the sale of counterfeit goods by a user.

“When we located the online dealer, we started to undertake some investigations through private investigators. We successfully located the operation center of the dealer,” she added.

“However, when PSB officials arrived they only seized 35 pairs of counterfeit New Balance shoes. But the police officers were clever enough to check sales records, and discovered that there had been more than RMB 2.5 million (approx. US $360,000) of sales in the past [few] years,” she said.

Soon after the criminal raid, a court sentenced the defendants to five years and two months imprisonment, and a fine. They appealed against the decision, but this was dismissed.

China is the world’s largest e-commerce market—on Singles’ Day last year (a popular Chinese holiday for single people, celebrated on November 11), there was nearly US $25 billion in sales, compared with Black Friday and Cyber Monday in the United States, which had half as many sales.

Jack Chang, Chairman of the Quality Brands Protection Committee (QBPC) and Special Counsel to the Chairman of L Brands (China), presented these statistics as part of the panel.

In May last year, INTA’s former President and Mr. Chang renewed a cooperation agreement designed to protect and promote the use of trademarks among their members. The agreement is in force until May 2020.

During the panel, Mr. Chang explained that the country is planning to introduce a new e-commerce law, and that QBPC has concerns over some critical issues, including the effect of an online store’s declaration of no infringement.

Zhang Jingli, Deputy Director General of the Economic Crime Investigation Department of the Ministry of Public Security (China), added: “The Internet is not outside the rule of law. China’s police force will protect IP rights firmly.”

“Meanwhile, with the wide application of Internet technology, the lawbreakers are colluding with each other. It’s far more serious than ever before.”

He added that, between 2008 and 2017, public security authorities across China uncovered more than 220,000 cases involving the infringement of IP rights and the sale of counterfeit goods.