Brazil: Say ‘bye-bye’ to the backlog? 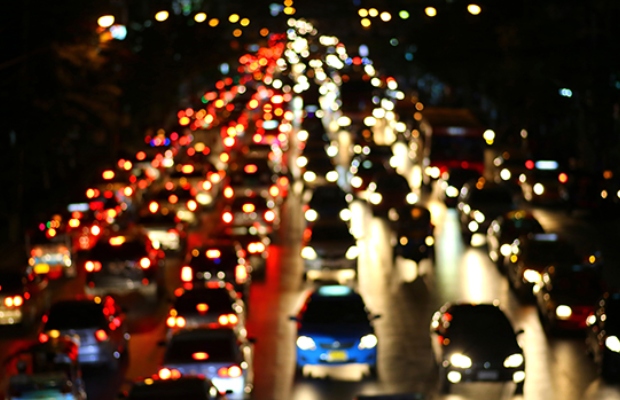 The Brazilian patent and trademark office (INPI) has officially introduced its long-awaited plan to solve Brazil’s enduring patent backlog problem. The idea is to reduce the backlog by at least 80% in the course of the next two years.

After this period, the INPI estimates, it will be able to take less than 24 months to examine new patent applications. For that purpose, rules were issued to implement its Preliminary Standardized Office Action Program, a groundbreaking project to speed up the analysis of 160,000 unexamined applications filed before December 31, 2016.

In recent years, the INPI has committed itself to reducing the patent backlog through the implementation of many different strategies, including hiring new examiners; optimising internal procedures; implementing new technology and IT solutions; creating several fast-track programmes, that cover topics from green technologies to health-related applications and signing multiple Patent Prosecution Highway (PPH) Agreements with patent offices around the world; and implementing the Pre-examination Office Action Program, taking advantage of the examination of foreign counterpart applications that were carried out by other patent offices abroad.

With all these recent efforts, the INPI has been able to significantly reduce the backlog, which went down from an average of 11.5 years to a little more than eight years.

However, the backlog is still a major problem that had to be addressed, motivating the government to develop a new solution, which is heavily based on the mechanism of the current Pre-examination Office Action Program.

The new scheme was announced with pomp and ceremony during an official ceremony by the Brazilian Economy Minister, Paulo Guedes, and by the president of the INPI, Claudio Vilar Furtado, as part of the efforts of the current administration to modernise the Brazilian business environment, which included the country’s accession to the Madrid Protocol in early July.

Group I: applications for which a respective foreign counterpart was already examined;

Group II: applications that do not have a foreign counterpart examined abroad; and

Group III: applications that were subject to third party observations (pre-grant oppositions), to requests for inclusion into a fast-track programme (PPH or priority examination), that already received a technical opinion from the INPI or ANVISA (the Brazilian food and drug administration), or that were filed after December 31, 2016, which are not encompassed by this new programme.

"There is an inescapable atmosphere of enthusiasm in the industry in response to the new programme."

Regarding group I, the INPI will publish a standardised office action simply listing the prior art references identified by a foreign patent office.

Group III applications will follow the regular examination, as they are not encompassed by this new programme. Accordingly, applications that do not meet the cumulative requirements mentioned above for the other groups will fall under group III and will not be subject to the standardised office actions created by the new programme.

Divisional applications will fall under groups I and II of the programme only if the parent application also complies with the requirements above.

The INPI plans to issue an unprecedented 2,000 of these office actions per week, which will significantly increase the workload on both applicants and local IP firms. It is important to note that the standardised office actions, to be issued for applications in groups I and II, will bring neither specific technical comments on patentability nor formalities regarding the claimed invention. These standardised office actions will simply contain a list of prior art documents, providing applicants with an opportunity to amend the claims and/or present technical arguments in view of the listed prior art.

For applications in group I, if the response to the preliminary standardised office action contains neither amendments nor technical arguments, the INPI will issue a rejection opinion with the right to appeal.

One important observation to keep in mind when amending the claims in response to the standardised office action is the necessity to comply with Brazilian rules relating to claim amendments. After the request for examination, INPI does not allow applicants to amend the claims to make them broader or to include new claim categories, that is, applicants can amend the claims only to make them narrower or clearer.

There is an inescapable atmosphere of enthusiasm in the industry in response to the new programme, as it seems to be a game-changer and a major positive development towards solving a critical issue for companies doing business in Brazil.

If the programme’s goals are achieved, the INPI will be finally able to stand on equal footing with its foreign counterparts in the developed world with regard to the average patent examination time.

Ricardo Nunes is a partner in the complex litigation department of Daniel Law and is licensed to practise in Brazil and the State of New York. He has experience in different technological fields, including chemical, pharmaceutical and biotech, telecoms, software, electronics, oil and gas, and mechanical. He can be contacted at: ricardo.nunes@daniel-ip.com