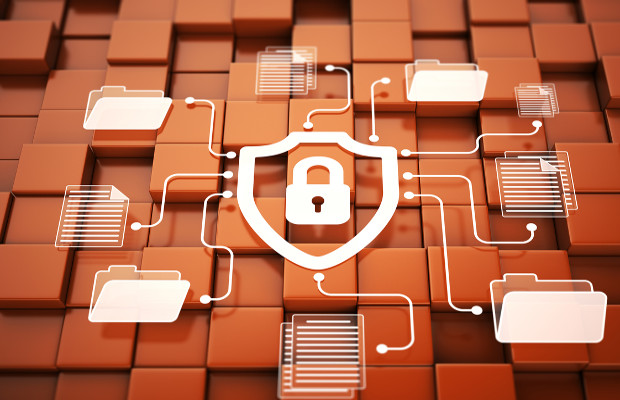 On February 13, 2017 the new Swedish Patent and Market Court of Appeal issued a decision that internet service provider Bredbandsbolaget has to implement technical blocking measures for three years to prevent its subscribers from accessing file-sharing sites The Pirate Bay and SweFilmer.

On February 13, 2017 the new Swedish Patent and Market Court of Appeal issued a decision that internet service provider (ISP) Bredbandsbolaget has to implement technical blocking measures for three years to prevent its subscribers from accessing file-sharing sites The Pirate Bay and SweFilmer.

The Stockholm District Court dismissed the claims, holding that requiring an ISP to block the sites was unduly burdensome.

The Patent and Market Court of Appeal (Case PMT 11706-15), however, found that under EU law it is possible for copyright owners to obtain an injunction against ISPs whose services are used to commit copyright infringement, even if the ISP only provides its customers with internet access.

According to the court, the Swedish Copyright Act should be interpreted “in the light of EU law”. The court also considered whether such a blocking injunction would be proportional. In this respect, it found that since the content being made available via The Pirate Bay and SweFilmer is primarily copyright protected and distributed illegally, an injunction would be an appropriate response.

Judge Christine Lager stated: “The Patent and Market Court held that right holders such as film and music companies can obtain a court order in Sweden against an ISP which forces the ISP to take measures to prevent copyright infringement committed by others on the internet.”

Although this case involved only one ISP, it is expected that all other Swedish ISPs, such as TeliaSonera, ComHem, Tele2 and Telenor, will follow this new practice to quickly block access to certain infringing websites upon a single request from a copyright owner.

"The Swedish government decided on January 19, 2017 to order an investigation into “Penalty scales for certain serious infringements of intellectual property”.

The question is whether this new practice is enough. Shortly after the decision, some smaller ISPs commented online that “the new practice only relates to blocking the domain name system, meaning that the pirating supplier can keep its domain name and just change to another internet service provider”.

Legal gaps are being closed one by one. In a case last year related to The Pirate Bay’s Swedish domain names thepiratebay.se and piratebay.se, the Svea Court of Appeal decided that these domains should be considered forfeited.

The Swedish government decided on January 19, 2017 to order an investigation into “Penalty scales for certain serious infringements of intellectual property”.

This is in line with the European Commission’s IP enforcement directive (2004/48/EC), which requires all EU countries to apply effective, dissuasive and proportionate remedies and penalties against those engaged in counterfeiting and piracy in order to create a level playing field for rights owners in the EU.

Supreme Court Justice Dag Mattson has been appointed as a special investigator to consider the need for stricter sentencing for the most serious cases of copyright and trademark infringement. Today copyright and/or trademark infringement in Sweden normally results in a fine, but in the most serious cases the infringer can be sentenced to imprisonment for up to two years.

If Mattson finds that there is a need to tighten up the punishment scales, he will also consider how to do so appropriately: by only amending the existing law or by introducing special penalty scales for serious IP crimes.

As stated by the Swedish Minister for Justice and Migration, Morgan Johansson, in May 2016: “Let me be very clear: we believe that theft is theft, even if it is about intellectual property rights.”

Petter Rindforth is a managing partner at Fenix Legal. He can be contacted at: info@fenixlegal.eu