Africa: challenges of the Madrid System 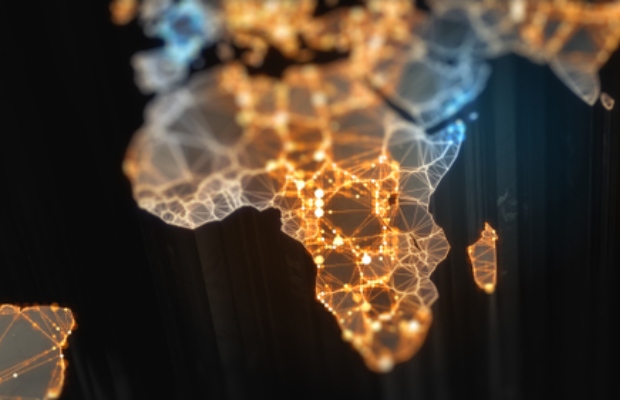 The international registration system counts many African states as members but its use is patchy, explains Jenny Pienaar and Kareema Shaik of Adams & Adams Attorneys.

The Madrid System is an international registration (IR) system administered by the World Intellectual Property Organization (WIPO). The system allows brand owners to file a single application to obtain protection for their trademark in all member territories that are specifically designated in the application. This serves as a convenient and cost-effective solution for registering and managing trademarks globally.

Currently, 108 territories, encompassing 124 countries, are members of the Madrid System. Of these, 22 territories are African, including the Organisation Africaine de la Propriété Intellectuelle (OAPI) comprising 17 countries—essentially, an IR can potentially cover 39 of Africa’s 54 countries. To date, Angola, Ethiopia, Nigeria, South Africa and Tanzania are some of the countries that have not joined the system.

How the Madrid System works

If all is in order, WIPO records and publishes the mark and notifies the registries in each designated territory of the IR.

The relevant registries then conduct a substantive examination of the IR, similar to national applications and in accordance with local laws, which may include publishing the mark for opposition purposes. The registry has 12 months (or 18 months for some members) to complete the examination process and notify WIPO if the IR has been granted or refused locally. If a notice of refusal is issued, brand owners can instruct agents in the relevant territory to advise on overcoming the refusal under the local regime.

“Although the Madrid System is effective globally, there are challenges to its efficiency in Africa.”

Although the Madrid System is effective globally, there are challenges to its efficiency in Africa. This is mainly due to local IP laws and registry systems not being as advanced as those of member countries in other continents.

A major risk to brand owners is that only a few African territories, including Namibia, Kenya, Mozambique, Morocco and Tunisia, have amended their local IP legislation to recognise the validity and enforceability of IRs and implemented regulations related to the administration of IRs locally. For instance, the High Court in Zambia issued a judgment in the case of Johnson and Johnson v Aardash Pharma (2017) that IRs are not enforceable locally. Despite the country ratifying the Madrid System, the protocol has not yet been “domesticated into national law”.

In addition, the lack of human resources and the required technology at registries in Africa can result in a backlog of marks to be examined. This means that meeting WIPO’s strict 12/18-month deadline is unlikely.

What does this mean for brand owners?

In the absence of any notification, WIPO’s records are automatically updated to reflect that the mark is registered in the territory concerned. This is a huge risk for brand owners when it comes to enforcing rights in the territory and leaves the IR vulnerable locally. Interested parties may also not be given a fair opportunity to object to the IR.

In Kenya, for example, although IRs are incorporated into national legislation and the registry system is efficient, they are not always examined and published for opposition purposes within the required time.

In some jurisdictions, interested parties simply file an opposition within the 12/18-month period to preserve their rights, instead of waiting for the IR to be examined and published. This can happen only if the interested parties are aware of the IR and the designation. Even if this measure is adopted, there is a risk that the opposition will not be processed and sent to WIPO in time.

Until all members have incorporated IRs and the Madrid System into their local legislation, and resources are in place to meet deadlines and other obligations, it would be prudent for brand owners to file national applications to safeguard their rights in the relevant territories.

Jenny Pienaar is a partner in the trademark department at Adams & Adams. She can be contacted at: jenny.pienaar@adams.africa

Kareema Shaik is a partner in the trademark litigation department at Adams & Adams. She can be contacted at: kareema.shaik@adams.africa