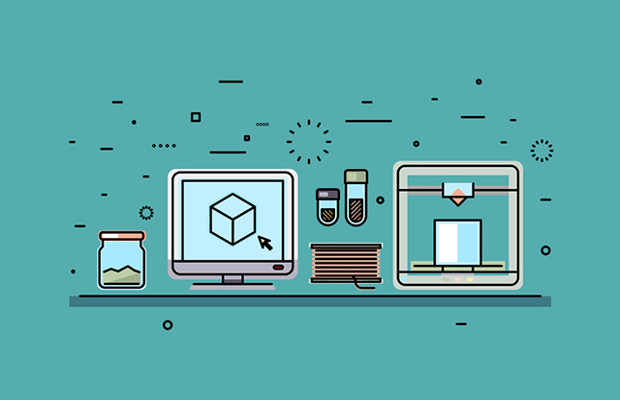 The rapid development of 3D printing technology seems to be beyond the reach of Thailand’s current IP infrastructure, says Jakkrit Kuanpoth of Tilleke & Gibbins.

3D printing technology, also known as “additive manufacturing”, is the process by which a physical object is produced from a 3D digital model, often by being built up with many successive layers of material. In recent years, the technology has become much more accessible to businesses and individual consumers, and it will likely have a significant impact on several major industries, including healthcare, automotive and aerospace.

The technology allows goods to be produced more economically, in less time, on smaller scales, and in more efficient and versatile ways. However, 3D printing has raised a number of serious questions about whether patent, design, and copyright law can protect the technologies that are used to create the 3D objects as well as the objects themselves.

In contrast to producing an object out of a mould or cast, 3D printing produces a physical object from a digital file. A digital image is created through a computer program that creates 2D or 3D graphical representations of objects. The object is built up layer by layer using mixtures of inks, additives, plastics, titanium, silver, steel, wax, photopolymers, and polycarbonate metals, depending on the nature of the end product.