Will the latest patent bills increase diversity and transparency in the patent system? 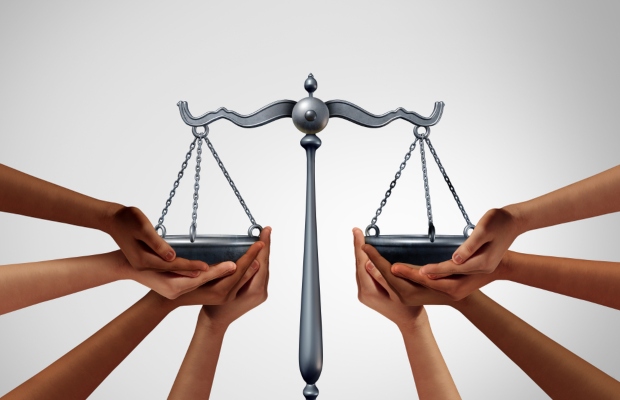 A pair of patent bills are aiming to boost D&I and accountability in the IP system, but certain aspects of the proposals run the risk of reinforcing the status quo, argues Linda Thayer of Finnegan.

On September 21, 2021, two bipartisan bills were introduced in the US senate by senators Patrick Leahy and Thom Tillis, the chair and ranking member of the senate Intellectual Property Subcommittee.

Released just days after the tenth anniversary of the Leahy-Smith American Invents Act (AIA), which became law on September 16, 2011, the Unleashing American Innovators Act 2021 (UAIA) seeks to amend the AIA.

The proposed act is designed to increase access to and participation in the patent system by demographic, geographic, or economic groups determined by the director to be underrepresented in patent activities before the US Patent and Trademark Office (USPTO).