Will proportionality finally arrive in Germany? 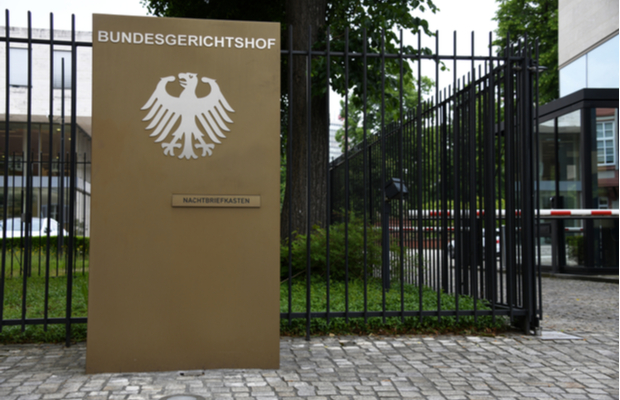 Proposals to bring a proportionality test into the German Patent Act have caused controversy, but are fears warranted? Julia Schönbohm of Linklaters explores.

Following a highly controversial debate, the German government proposed a reform of the German Patent Act. The draft now explicitly provides that the claim for an injunction is subject to a proportionality test. According to the reasons provided, this should merely clarify the already applicable legal regime to which proportionality is inherent.

A significant change is that third party interests were added and are therefore also a relevant criterion. This follows the approach already implemented by the courts in the UK. So far, German infringement courts do not take third party interests into account and justify this with the rationale that the requirements for a compulsory license should not be undermined.

According to the current timeline, it is expected that the law will pass on May 7, 2021. Following this, German patent law will be more closely aligned to the transformed technical and economic environment that triggers patent enforcement.