What would a ‘Brexit’ mean for the UPC and patent litigation? 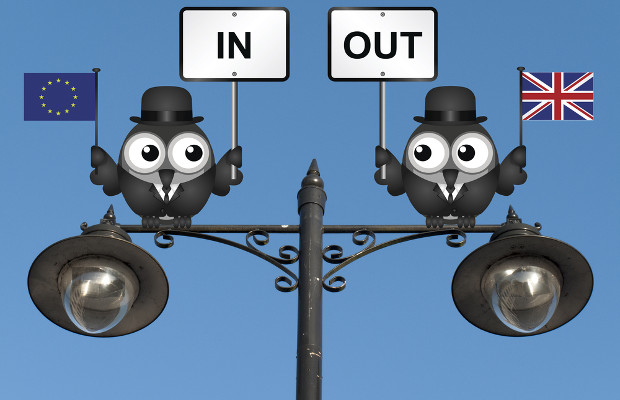 If Britain votes to leave the EU in June 2016, it could have a wide-ranging impact on the European patent system, as Rowan Freeland of Simmons and Simmons explains.

Friday, June 24 2016. The result of the ‘Brexit’ (British exit) referendum is announced. The British people have voted to leave the EU. What happens then? Actually, we don’t know. The European Union Referendum Act 2015 requires the government to hold a referendum, but it says nothing about what happens afterwards.

Although London mayor Boris Johnson (briefly) and former Conservative Party leader Michael Howard (still) have argued that an ‘out’ vote will mean the renegotiation of better ‘stay’ terms, Prime Minister David Cameron has said that he will give notice to leave under article 50 of the Treaty on the European Union straight after an ‘out’ vote. Article 50 provides that a country wishing to leave the EU serves notice and then negotiates the terms of withdrawal, ‘taking account of the framework for its future relationship with the union’.

There is no provision for an article 50 notice to be withdrawn. The EU treaties cease to apply to the country which gave the notice on conclusion of the withdrawal agreement or, “failing that”, two years after the notice was given. The two years may be extended by agreement (Greenland’s exit took three years to negotiate, and that was just about fisheries), and until the article 50 notice expires, the UK will remain a member of the EU. So an ‘out’ vote means that the UK will remain an EU member for at least two years while it negotiates its exit.