What Michael Jackson’s taxes tell us about IP Valuation 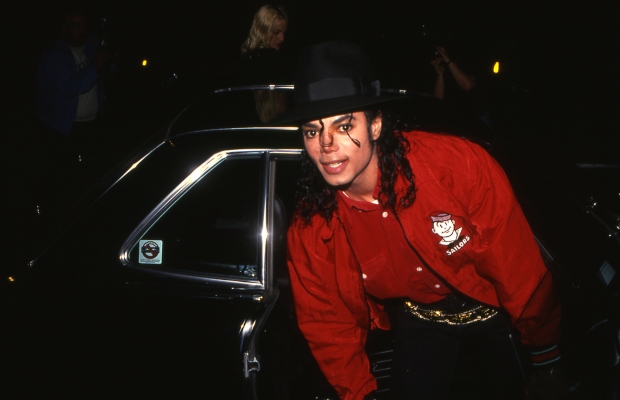 The dispute over the pop star’s estate highlighted the need for a more systematic method of valuing intangible assets, argues Roya Ghafele of OxFirst.

On May 3, US courts offered further insights on the valuation of IP. The decision of US Tax Court Judge Mark Holmes ended a seven-year dispute between the Internal Revenue Service (IRS) and the managers of Michael Jackson’s estate. The disagreement arose after a sharp difference in opinion on how much tax Jackson’s estate owed the government.

According to the IRS, Jackson’s brand and reputation was worth about $160 million. The defendants argued that the late singer’s IP was worth not more than £3 million. The court ruled that the value of Jackson’s name and likeness was just over $4 million, significantly reducing the amount of tax owed to the government.

The valuation of intangibles, such as reputation or brands is genuinely considered to be difficult to undertake, hence the importance of this judgment, which sheds further light on what is otherwise considered a very complex task.

Under US tax law, the value of the IP must be grasped at the time of the person’s passing. Despite being a superstar, Jackson’s reputation was in decline when he died. Accusations of child abuse alongside the fact that pop stars often lose popularity as they grow old, translated into a serious loss in reputation and name recognition, claimed the defendants.

As a result, the defendants claimed on a tax return that the estate was worth just $2,105—a valuation of the image and likeness of “one of the best-known celebrities in the world—the King of Pop—at the price of a heavily-used, two-year-old Honda Civic,” stated Judge Holmes.

To determine the value of the IP, the court looked primarily at previous licensing agreements that were concluded on behalf of Jackson and the revenues generated under these agreements. The court also recognised merchandising agreements, licences to the trademark and the sales of Jackson-branded tour merchandise.

The court concluded that the licensing and sales of the IP itself, as well as IP-protected goods, had underperformed and failed to generate significant revenues streams for the licensee. As an additional factor, the court considered overarching economic trends in the pop music industry and studied the length of the remaining music copyright. As a framework of thought the court recognised the analogy of a hypothetical sales negotiation.

In addition, the court factored in business trends and typical market expectations in this sector. This is an important insight as it means that valuation experts will need to source data from outside the legal space and rely on general economic information.

Working out the value

Once more, the US has shown thought-leadership on the valuation of IP rights. In spite of that, this decision points to the inherent dilemma of valuing IP. Worldwide, current accounting standards do not allow to adequately reflect IP on the balance sheet.

Accounting statements do not allow differentiating between different forms of IP, such as trademarks or copyright, unless they are licensed or otherwise traded (ie, sold).

As the Jackson case shows, the inadequate economic recognition of IP harms not only IP owners, but also fiscal authorities. In the long term, there will be a need for IP reporting systems that allow the systematic grasp the value of IP. Even landmark decisions like the Jackson case cannot overcome this gap.

Roya Ghafele is the managing director of law and economics consultancy OxFirst, a visiting professor in IP law at Brunel University, and a member of the International Trademark Association expert committee on the valuation of trademarks. She can be contacted at: info@oxfirst.com