Well-known trademarks: Your reputation precedes you 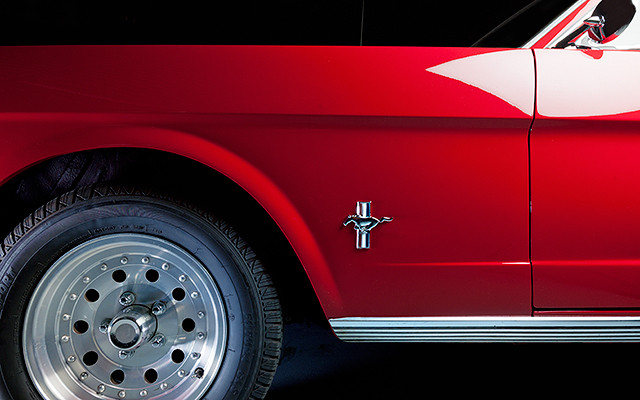 Obtaining well-known status can be valuable for a brand, but measuring a company’s fame can be very difficult for national IP offices. WIPR reports on the situation in various jurisdictions.

It is highly likely you are familiar with the Ford motor company. Its logo, with the word ‘Ford’ spelled out in joined-up white writing against a blue background, is an established symbol across the word. The contribution of Henry Ford and the Model T to US industry has a secure place in history, and its employment of 166,000 people across 65 plants throughout the world means its present position also seems assured.

But for Rospatent, Russia’s intellectual property office, Ford’s reputation was not strong enough for the company to obtain “well-known” status in Russia: in March 2014, its application for a well-known trademark was rejected.

A year later, Russia’s Intellectual Property Court ordered the case to be reviewed again, which raises the question of what constitutes a well-known brand in any single jurisdiction.