US patent litigation: high noon for patents in Texas 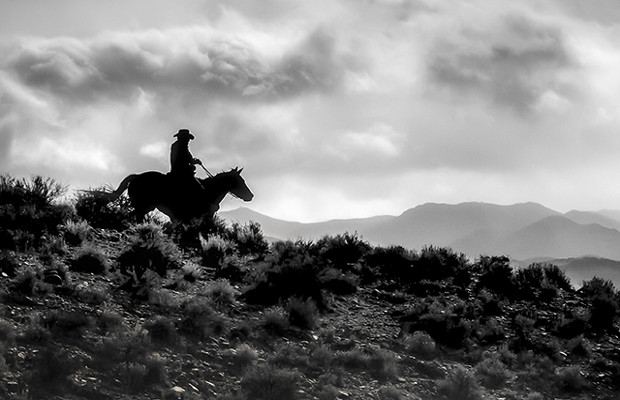 The caseload for the US District Court for the Eastern District of Texas is nearly half of all US patent-related disputes, and it’s a cause for concern in some quarters. WIPR investigates.

In a small corner of Texas, the US state famed for cowboys and ‘western’ movies, thousands of companies are drawing their weapons and waging war against would-be enemies.

Armed with claims of patent infringement and demands for licensing deals or damages, they are clogging up the local district court, which is based in Tyler, Marshall and other little-known locations. The number of patent complaints has increased to the point where the court hears nearly half of all US patent-related disputes.

Those in the US will need no introduction, but for those who are not familiar: welcome to the US District Court for the Eastern District of Texas.