UPC: will the German decision force changes that are coming anyway? 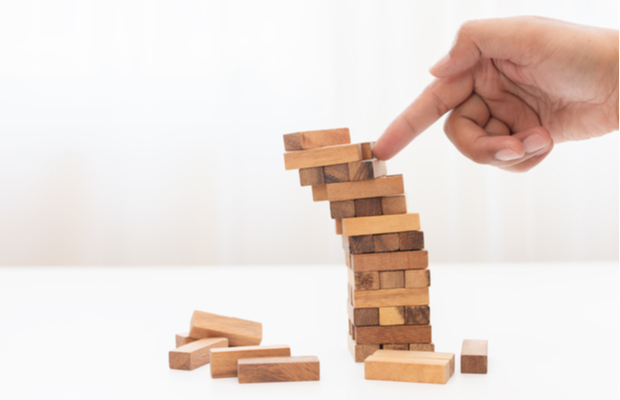 Is the German constitutional court decision to declare the German ratification law on the UPC agreement null and void just a formality, or is there more to adapt in the UPC system? Tilman Müller-Stoy of Bardehle Pagenberg explores the possible outcomes for the court in Germany and beyond.

There is hardly any other decision of the German Federal Constitutional Court (FCC) that has been awaited as eagerly outside Germany—or even outside Europe—as the decision of the 2nd Senate of the FCC in case 2 BvR 739/17 on the complaint against the Act on the ratification of the Agreement on a Unified Patent Court (UPCA), published on 20 March 2020.

The emphasis of most comments lies on the result of the case: the Act has been declared null and void because it had not been approved by the two-thirds majority of the members of the German parliament (Bundestag) considered necessary by the FCC.

The following will analyse the significance of the FCC’s reasoning for the future of the UPC system.