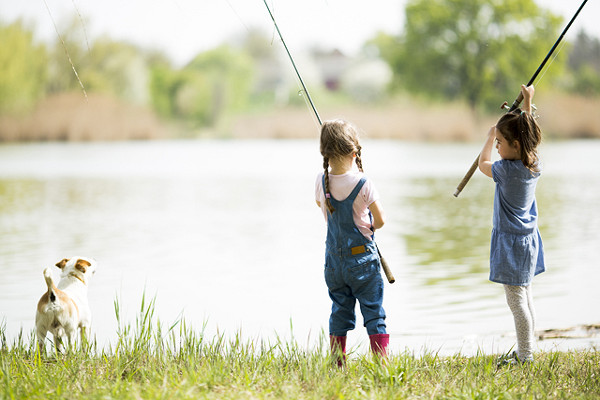 The Unitary Patent is designed to help promote innovation as well as ensure the full and effective protection of inventors’ rights across Europe, as Ermioni Pavlidou reports.

In December 2012, reforms were agreed by the European parliament and the European Council providing for a Unified Patent Court (UPC) and establishing a legal right to a patent with a unitary effect.

Following these reforms, in February 2013, an agreement was signed in Brussels by the EU member states establishing the single UPC and the Unitary Patent.

This new patent provides for a single EU right and thus allows for uniform protection throughout the EU members. The new Unitary Patent system will be initiated at the earliest during 2015 and will serve as a complement (an extra option) to the existing European patent system.