UK copyright law: a change for the better? 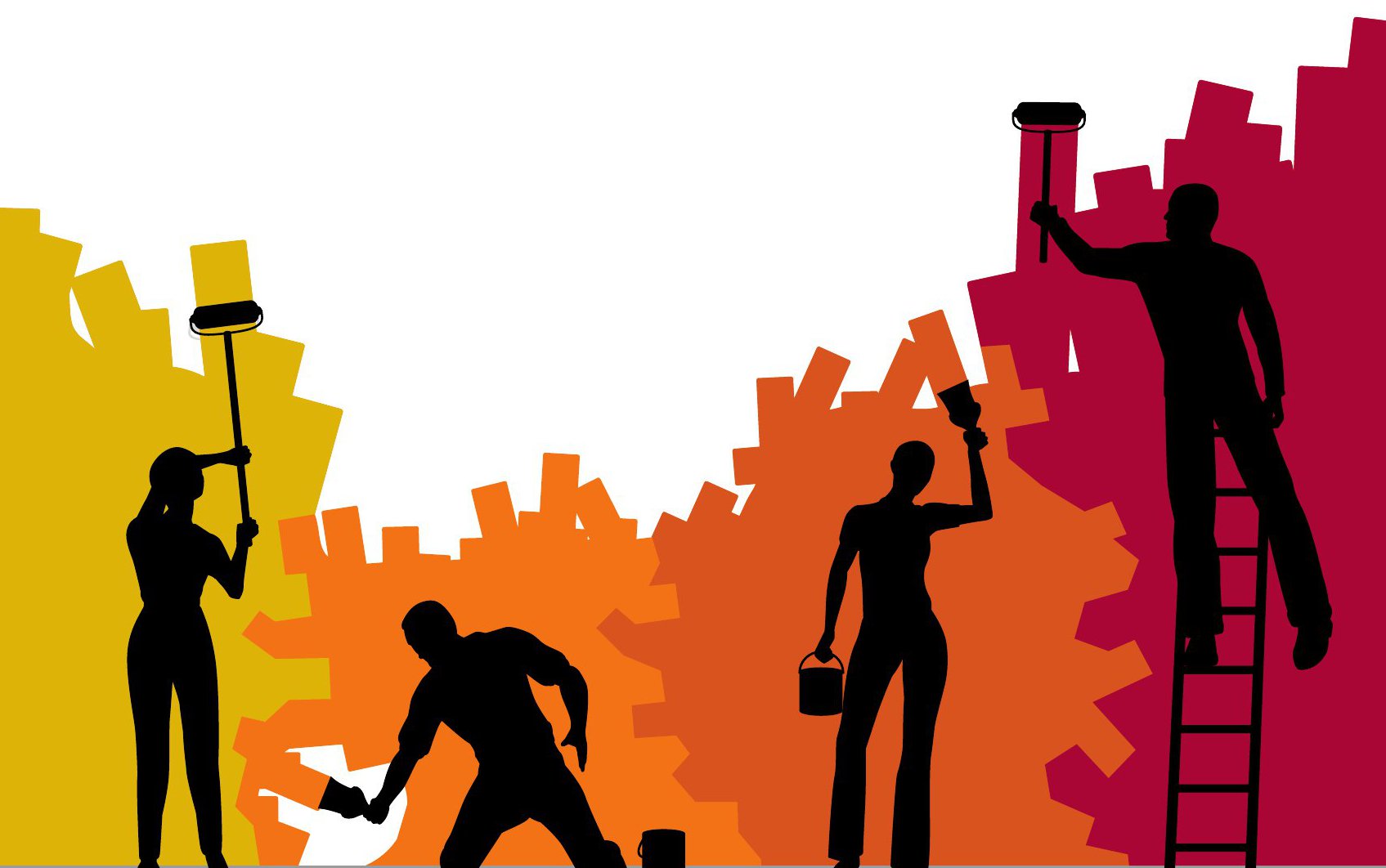 A number of important alterations to UK copyright law are set come into effect later this year. TB&I investigates what they mean for rights owners.

“This is a long overdue update that rebalances copyright law in a sensible way,” says Loz Kaye of the planned modernisation to the UK copyright system. The leader of the Pirate Party UK and a relentless campaigner for digital rights, Kaye often squares off against copyright owners, lambasting them for impinging civil liberties.

For rights owners, Kaye’s praise of nine changes that widen the defences against infringement may raise some concerns. But this is not the feeling among IP lawyers. They say the exceptions, expected to come into force in October 2013 and which are designed to strike a better deal for consumers, could have been much worse for rights owners.

The exceptions are part of the UK government’s response to Digital Opportunity, the report by Professor Ian Hargreaves which, in May 2011, recommended sweeping changes to the UK’s copyright system.