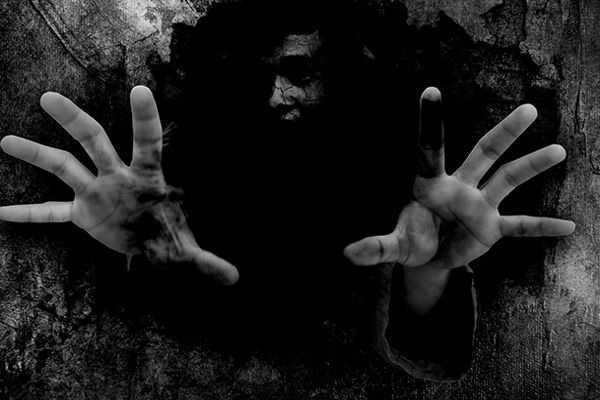 Bad faith use and copying are elements of a trademark dispute involving a fashion label, as Fabio Giacopello explains.

In August 2014, the Zhejiang High People’s Court published its second instance decision in a case between Dsquared2™ SA and Bier Bulasi Ltd. The decision stated that Dsquared2, a company established and owned by Dean and Dan Caten, should cease infringing the trademark ‘Dsquared’ no. 3849642 owned by Bier Bulasi (pictured right).

In April 2014, while the judges were drafting their decision, Dsquared2 was celebrated as a special guest at the most important fashion event in China, Shanghai Fashion Week.

In the jungle of the trademark system in China, where IP owners fight for survival against squatters and counterfeiters, such a decision would not be surprising but for the fact that it totally overturns the first instance decision which had—on the contrary—declared that Dsquared2 did not infringe Bier Bulasi’s trademark.