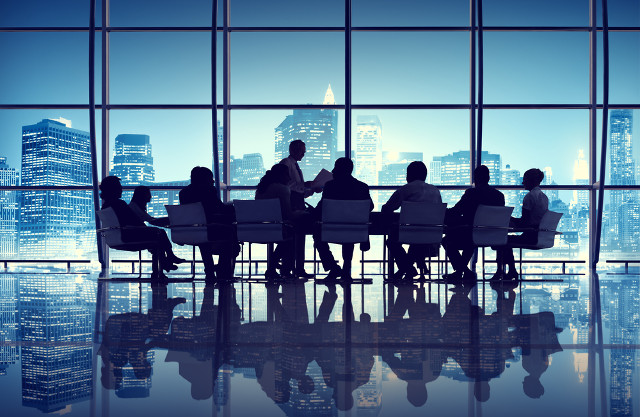 Appointing a new foreign associate firm can be beneficial for both parties. But what factors should be taken into account before making any final decisions? Christine Jennings, founder of IP consultancy firm IP Preferential, gives us her top tips.

If, like me, you attended the International Trademark Association’s annual meeting in San Diego earlier this month, you were one of a record breaking 9,900 attendees, the majority of whom were there to build on existing relationships and attract new customers.

The event, which was the 137th annual meeting, is all about visibility and networking.