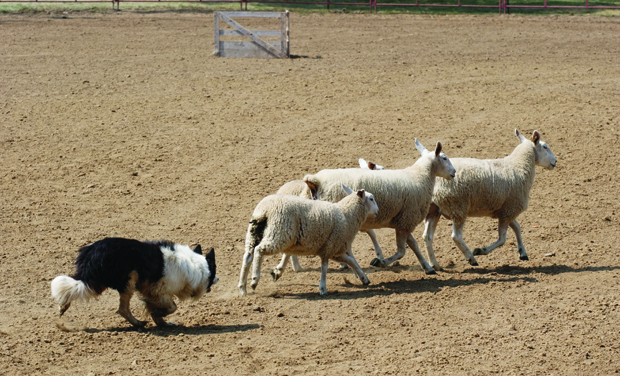 The past few months have seen a host of judgments by the General Court on appeal from decisions of OHIM’s Boards of Appeal. Chris McLeod analyses the key decisions.

In Case T-462/09, August Storck KG v The Office for Harmonization for the Internal Market (OHIM) (January 12, 2012), the General Court rejected an appeal against the refusal of Storck’s Community trademark (CTM) application for the word mark ‘Ragolizia’ on the basis of an opposition based on an earlier registration of the word mark ‘Favolizia’.

This case confirmed that the court will be reluctant to find that consumers have anything but a low level of attention when buying everyday consumer products such as foodstuffs, and that if marks share a majority of letters, then phonetic and visual similarity and, therefore, a likelihood of confusion, are almost inevitable.

In Case T249-10, Kitzinger & Co (GmbH & Co KG) v OHIM (January 17, 2012), the General Court upheld a decision of the Fourth Board of Appeal to reject Kitzinger’s CTM application filed in May 2005 for the stylised mark ‘Kico’, covering goods in class 16, on the basis of earlier registrations of ‘Kika’.