‘They said no three times. I tried again’: I. Stephanie Boyce 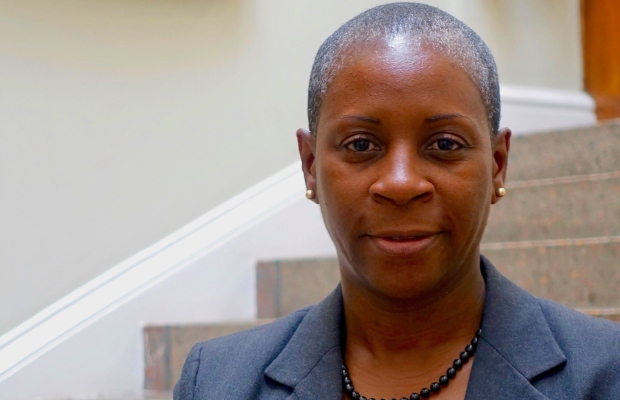 Time and again, I. Stephanie Boyce was told that a legal career was not for her. But she persevered and, despite setbacks, is set to become president of the Law Society of England and Wales. Sarah Morgan reports.

In October 2021, I. Stephanie Boyce will become the first black person and the first from an ethnic minority to hold the position of president at the Law Society of England and Wales since its foundation almost 200 years ago.

“I was not an overnight success. But people need to know there is no shame in not being successful the first time,” Boyce says.