The powers of customs authorities in Europe 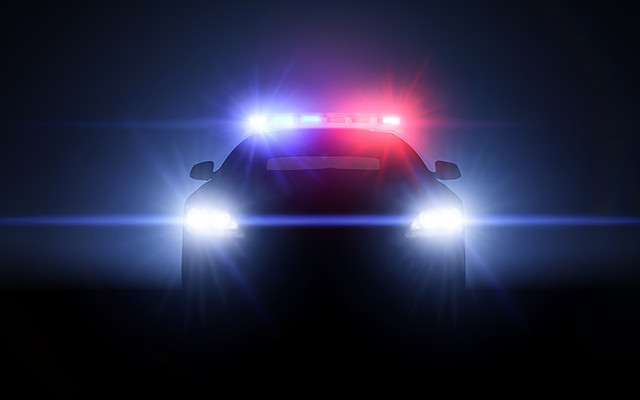 IP right holders and customs authorities both play a central role in anti-counterfeiting in Europe. Clémence Le Cointe explains how the existing powers of customs have developed, and their future role.

Recital 5 in the preamble to European Council Regulation No 1383/2003 of July 22, 2003, concerning customs action against goods suspected of infringing certain IP rights, and the measures to be taken against goods found to have infringed such rights, stated that “action by the customs authorities should involve, for the period necessary to determine whether suspect goods are indeed counterfeit goods, pirated goods or goods infringing certain intellectual property rights, suspending release for free circulation, export and re-export or … detaining those goods.”

The basic procedure was that if within ten working days of receipt of the notification of suspension of release or of detention, the customs authorities had not been notified that proceedings had been initiated to determine whether an IP right had been infringed or had not received the right holder’s agreement where applicable, release of the goods should be granted or their detention should be ended, as appropriate, subject to completion of all customs formalities.