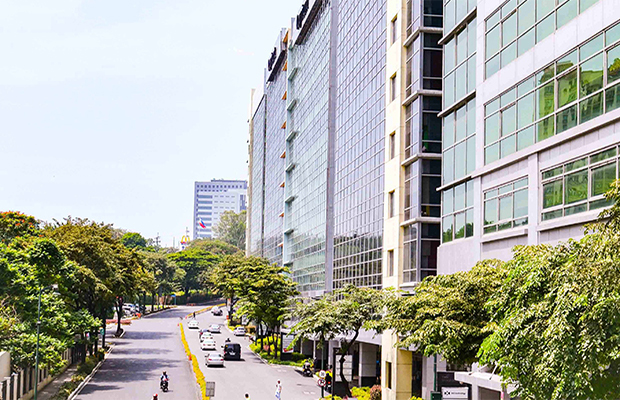 From negotiating trade deals to educating on IP, the Intellectual Property Office of the Philippines is facing challenges on a number of fronts, as director general Josephine Santiago tells WIPR.

“Given ASEAN’s diverse legal regimes and practices, and the differences in the IP development of each member state, negotiating as a bloc is a gargantuan effort,” says Josephine Santiago, director general of the Intellectual Property Office of the Philippines (IPOPHL).

The Philippines, just one member of the ASEAN bloc, has an ethnically and culturally diverse population of more than 100 million inhabitants, so “gargantuan” is probably not an overstatement from Santiago.