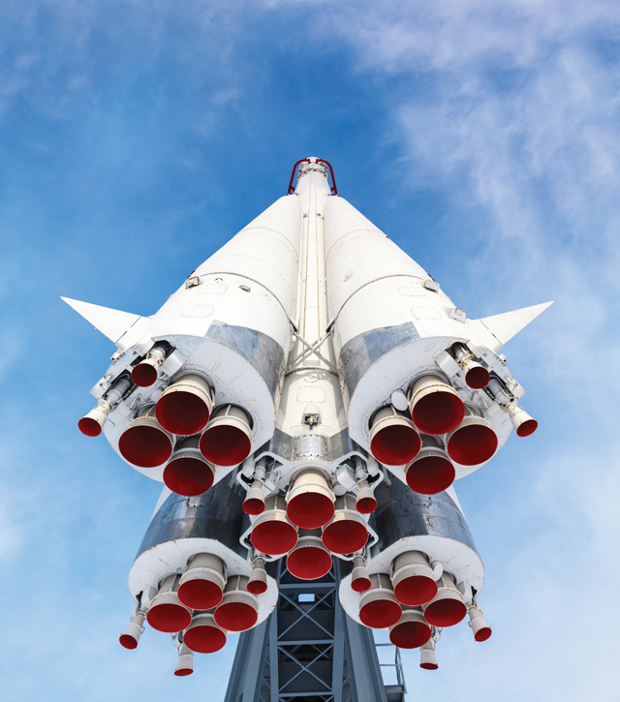 The new director general of Instituto Mexicano de la Propiedad has brought his passion for IP to the role, and is looking forward to the challenges of implementing the Madrid Protocol in Mexico, as he told WIPR.

He crossed the bridge from the private sector in January this year, and now Miguel Ángel Margáin, director general of the Instituto Mexicano de la Propiedad Industrial (IMPI), is bedding into his public service role, one which brings greater responsibility than ever before.

“Now, I have to take into account many, many issues, but in the end this is intellectual property, and that has been my passion for 23 years,” says the former lawyer and lecturer who left his job at law firm Arochi, Marroquin & Lindner to become Mexico’s senior man for IP.

Only a month into his reign, Mexico welcomed one of the biggest changes to its IP system: accession to the Madrid Protocol. The treaty, which allows trademark owners to file one application covering up to 90 countries, entered into force in February 2013 after it was signed the previous November.