The new Mega: changing the face of file-sharing? 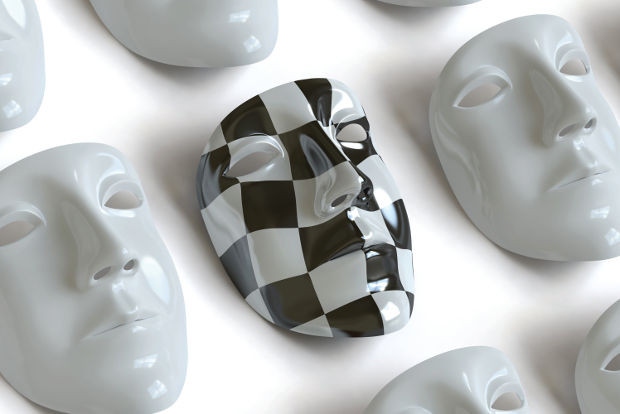 TB&I talks to Mega CEO Vikram Kumar about how the offspring of the notorious cyberlocker aims to keep file-sharing above board.

On January 19 2012, the US Department of Justice shut down file-sharing website Megaupload and arrested its founder Kim Dotcom, along with three of his colleagues, on charges including conspiracy to commit copyright infringement and racketeering.

The Hong Kong-based Megaupload allowed Internet users access to millions of pirated movies, television programmes and music, free of charge. According to estimates, it once reported 50 million daily visitors and accounted for 4 percent of global Internet traffic. It is estimated to have cost copyright holders $500 million in lost revenue.

Mega.co.nz rose from Megaupload’s ashes earlier this year with a new image and focus on user privacy. It now has more than three million registered users who can upload and store files using an encryption system that keeps any infringing content invisible to the site administrators.