The legal pitfalls of making comparisons 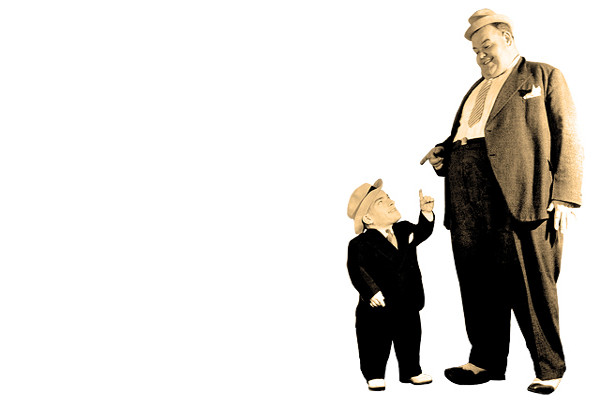 The Indian courts have come a long way with respect to adjudicating on comparative advertisements but there are still issues of concern over the rights of brand and copyright owners, say Pravin Anand and Vaishali Mittal.

Comparative advertisements come in many forms but there are three that generally steal the legal limelight: puffery, disparaging advertisements and parodies.

The High Court of Delhi has ruled that puffery, even if untrue, is permissible. However, if there is defamation, action can be taken for the recovery of damages and an injunction restraining the repetition of the defamation.

The medium and the message