The Italian question: concerns about the unitary patent 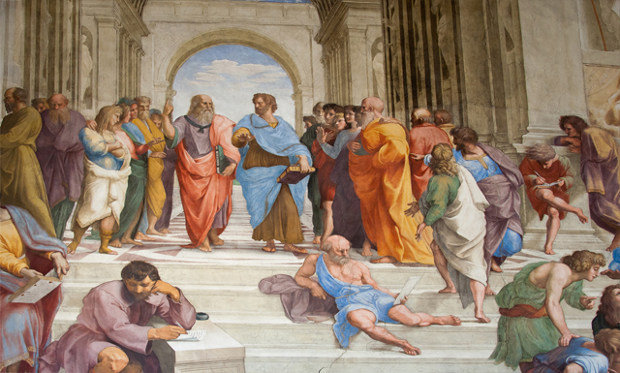 The decision of the Court of Justice of the European Union to dismiss Italy’s Unitary Patent legislation complaint may have interesting consequences for the country, as Cristina Biggi and Marco Conti explain.

The need for a common, Unitary Patent (UP) system has been felt by European countries since the 1960s; the goal was partially met with the establishment of the European Patent Office (EPO) in the 1970s, which centralised the patent procedure up to grant among 38 countries in the European area. The European patent granted by the EPO is not a unitary title, however, but yields a bundle of national patents to be litigated before corresponding national courts.

In this light, discussions about the institution of a unified patent protection within the EU were carried out by EU member states from 2000, leading to the approval of regulations EU/1257/2012 (on UP protection) and EU/1260/2012 (on translation arrangements) on December 17, 2012.

Such regulations were agreed upon by 25 member states out of the 27 in the EU, excluding Italy and Spain. In order to establish the agreements in the framework of the EU without unanimity, the 25 EU member states resorted to ‘enhanced cooperation’, which was authorised by the European Council on March 10, 2011.