The community trademark: what next? 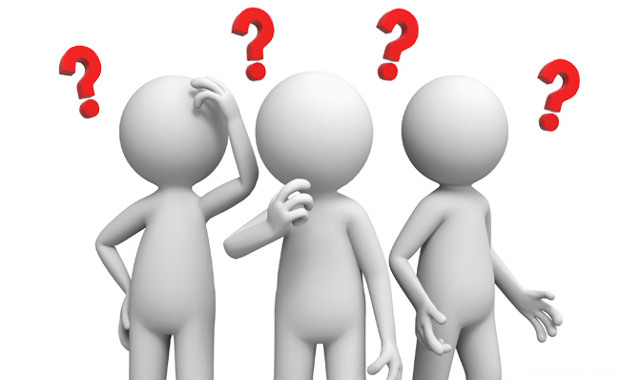 The European Commission has released proposals to update the law on Community trademarks. Maggie Ramage looks at the key points.

The European Commission has proposed that the regulation on Community trademarks (CTMs) be revised, and for the directive to approximate the laws of the member states relating to trademarks. This is the first big change for many years, and we need to get it right.

The intention is to streamline and modernise the system, to make the registration system more accessible and efficient, to make it less complex and cheaper, to provide increased speed, and to allow for greater predictability, as well as legal certainty.

The Max Planck Institute produced a study back in 2011. This opened the general debate among users of the system. Studies are also ongoing within the Office for Harmonization in the Internal market (OHIM), to look at the contribution of IP to the general economy, and its impact upon society throughout the EU.