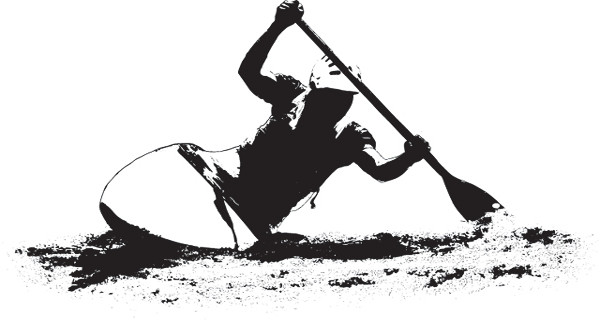 Existing processes have been tweaked and new processes initiated for efficient filing and prosecution of patents through to grant. Mahua Roy Chowdhury and Gopalakrishnan Ramakrishnan report.

India is racing ahead to make it to the crest of the emerging economies wave and is consequently pulling along various sectors of the economy that contribute to economic development. Infrastructure, finance, science and technology, IP and human resources are some of the most important sectors that contribute to economic development. IP has taken a position of particular significance in India’s economy, especially after India became a signatory to the WTO’s Trade-Related Aspects of IP Rights (TRIPS) Agreement.

The entire world is observing developments and milestones on the journey of the Indian IP sector through a magnifying glass. Judgments from the Indian courts are also creating butterfly effects in other major economies. While the judgment in Novartis v Union of India incensed big pharma, many other developing economies are looking at taking a leaf out of the Indian Patents Act and especially Section 3(d) to incorporate it into their respective patent acts for understandable benefits.

Issuances of compulsory licences are also often in the news in India, while patent litigation is gaining momentum, with the number of patent lawsuits filed increasing steadily. On the other hand, more and more multinational corporations are setting up research and development centres in India, thus increasing the technological output of India and the need to protect it. With this feverish technology and patent activity, India is moving towards becoming an increasingly sought-after destination for patent filings. With the increased demand for filing, creating a conducive environment is the responsibility of the Indian Patent Office (IPO).