Staying one step ahead in the digital world 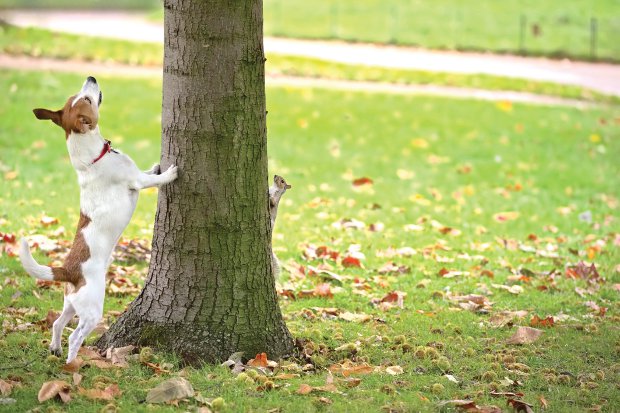 The Internet has changed every facet of our lives, and brands must change with it, says Stuart Fuller.

Back in 1999, Naomi Klein’s No Logo hit our bookshelves. Klein argued that companies had moved from being simply producers of consumer products, to being lifestyle choices. The compelling event for this shift was the growth in the availability of the Internet.

In the past 10 years we have seen more technological change than in the previous 2000. We now live in a world where the average consumer owns more than four Internetconnected devices and, based on statistics from Internet World Stats, 32.7 percent of the Earth’s population has Internet access, a growth of 528 percent since the publication of No Logo.