Square peg in a round hole: drafting US-based patents for European approval 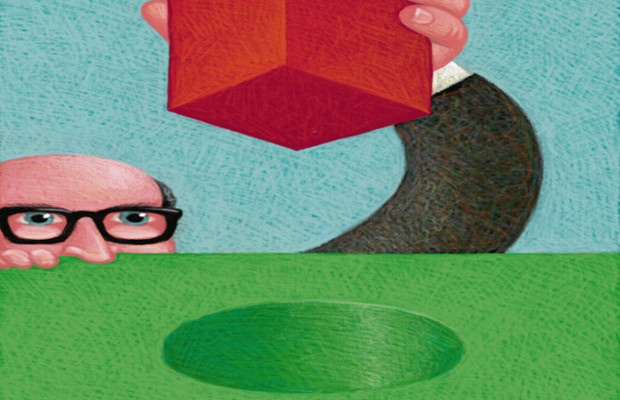 There is no perfect method for drafting a global patent application, but many of the potentially fatal issues that arise can be addressed with careful drafting and decision-making, say Ivor Elrifi and David Wraige of Cooley.

A universal goal of patent applicants is to draft applications that lead to enforceable granted patents in the territories of interest. Coupled to that goal is the need to be able to prosecute the applications successfully in the relevant patent offices. However, different national/regional laws introduce tension into the drafting of a patent application. For example, drafting the application to improve the chances of successful enforcement in one country can radically affect the prospects of successful prosecution in another. Drafting different applications for different jurisdictions is a possible solution, but requires applicants to bear the additional expense and management headache associated with that.

The US and Europe are two regions where patent drafting practices have evolved in such a way that it can often appear there are irreconcilable incompatibilities. However, with careful planning, it is possible to draft patent applications that are capable of successful prosecution and enforcement in both territories. Between them, the economies of the US and Europe accounted for nearly 50% of global GDP in 2014. Being able to address the markets in these economies successfully with a single patent application is therefore very compelling for patent applicants generally. In this article, we look at some of the difficulties faced when prosecuting US-originating patent applications in Europe as a result of the different legal standards applied in the two jurisdictions.