Shaking up the EU trademark system 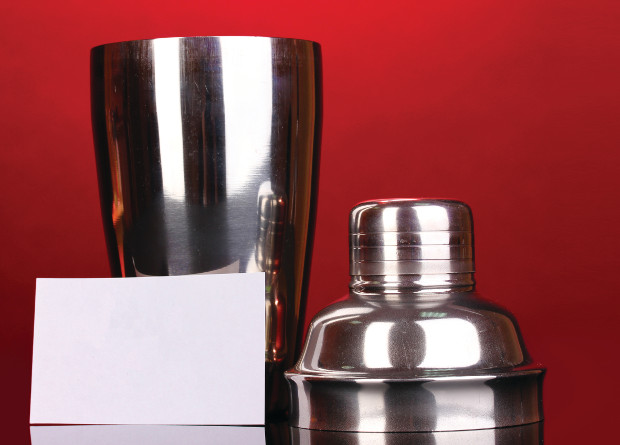 The European Commission has revealed an ambitious mission to modernise the EU trademark system. WIPR assesses what it might mean for rights owners.

Just think. Instead of applying for a Community trademark (CTM), you register a European trademark (ETM). You no longer deal with the Office for Harmonization in the Internal Market (OHIM), but with the EU Trademarks and Designs Agency. When you call the agency, you ask to speak to the executive director, not the OHIM president.

These are just some of the changes contained in a set of proposals aimed at shaking up the EU trademark system. Since the long-awaited and wide-ranging plans were leaked in February 2012 and then published one month later, trademark practitioners have been absorbing their details, considering their impact and preparing for a new era.

Back in 2008, the European Commission (EC) kicked off a review of Europe’s trademark system, charging Germany’s famous think-tank, the Max Planck Institute, to report on the state of play. It delivered its verdict in March 2011, ruling that the EU’s trademark system is solid but that the laws and practices in its member states must converge more.