Sensitive names: the saga of .ram and gTLDs 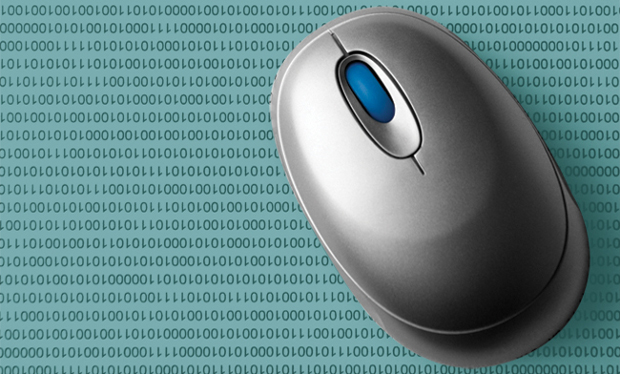 With new generic top-level domains close to launch, Lucy Rana takes a look at ways to deal with applications that might be offensive in India.

At the Durban meeting of the Governmental Advisory Committee (GAC) of the Internet Corporation for Assigned Names and Numbers (ICANN) in July, India objected to the registration of .ram as a generic TLD (gTLD), the application for which was filed by the automobile giant Chrysler Group LLC.

The objection has its root in the word ram, which is a homonym for the Hindu God Lord Rama (or Ram). Government officials fear that if such a registration were allowed, it could be used to create domain names such as www.murder.ram or www.sex.ram which may not only hurt the religious sentiments of Hindus but may also raise community tension.

The gTLD process has provided entrepreneurs, businesses, governments and communities around the world an opportunity to obtain a TLD registry of their own choosing, but instances like this have highlighted the flipside.