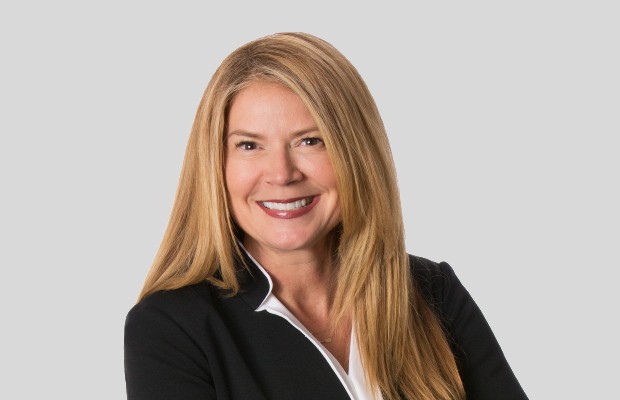 WIPR Diversity sat down with Kathi Vidal, director of the US Patent and Trademark Office, to talk about her bold plans to encourage more women into the field of patents, expand the bar and make the agency a great place to work.

You have always been a proponent of diversity and inclusion. What drove you to make that an area of focus?

In the early ’90s, I was part of a team that founded a women’s legal conference before women’s conferences had taken off as a concept. During our first event, I spoke about what was to become the America Invents Act. After I stepped down from the stage, one of the women in the audience shared with me that she had never heard me speak in such a lively and passionate way.

That was an “aha” moment for me. I realised that during engineering school and while working as an engineer for five years—both in very male-dominated environments—I had unconsciously adapted my behaviour. That moment made me realise the value of diversity and what it was truly like to feel included as my most authentic self. For me, it was not that others were asking me to be inauthentic, it was that I had adapted without knowing it.