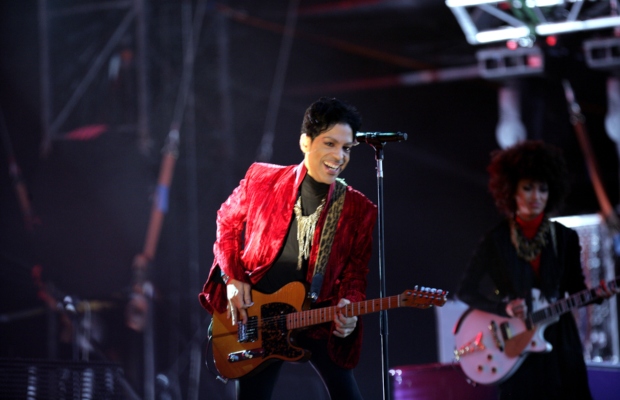 The justices grappled with determining fair or derivative use in Warhol’s depiction of Prince, says Bill Frankel of Crowell & Moring.

Artist Andy Warhol created a licensed artistic rendering of a copyrighted photograph of the musician Prince taken by Lynn Goldsmith for use in a 1984 Vanity Fair article. Subsequently, Warhol created 16 silkscreen prints ('Prince series') based on the same original Goldsmith photograph.

Goldsmith sued the Andy Warhol Foundation for copyright infringement. The district court found fair use on summary judgment, concluding that Warhol had “transformed” the Goldsmith photograph of Prince by giving it new “meaning and message.”

The Second Circuit Court of Appeals reversed, holding that the Prince series was “recognisably derived” from the Goldsmith photograph and therefore did not “transform” and was not a fair use.