Reasons to be cheerful: The case for the Unitary Patent 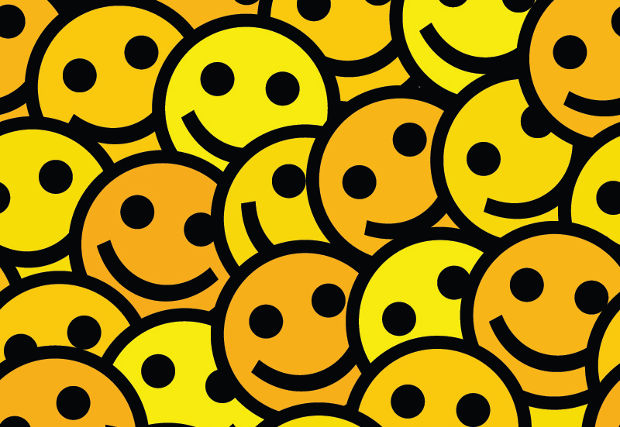 Newspapers and legal journals, patent lawyers and patent attorneys are all following the progress of the Unitary Patent system closely, but there is no reason to be scared, as Ulrich Blumenröder explains.

It is said that the Unitary Patent will be a cheaper protection option for rights holders. A lot of figures have been published about the potential savings. Most of these figures are flat-out wrong since they neglect the London Protocol, which makes many translations redundant.

But even the figures that take the London Protocol into account are misleading. Yes, annuities will be substantially lower if one compares a traditional European Patent validated in all participating member states and a Unitary Patent. But generally speaking, only the pharmaceutical industry seeks protection in every country.

The average European Patent—of even prolific filers such as Siemens, Philips or Samsung—is valid in no more than six countries. The cost of a Unitary Patent is expected to be about the same as for that average European one. I do not believe that the prospect of enjoying protection in all countries for the same price will induce too many filers to seek unitary protection.