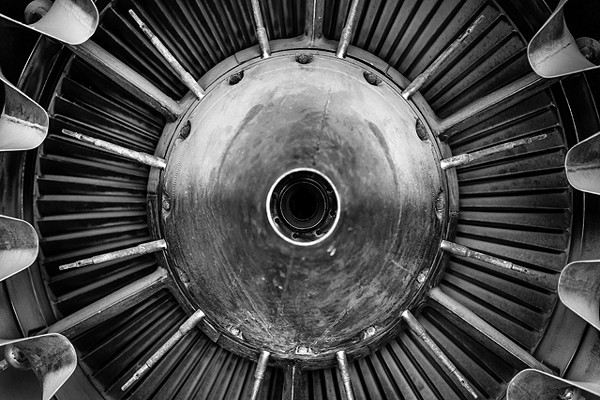 For a company dealing in industries including transportation, healthcare and power, responsibility for the IP department at General Electric is no easy task. WIPR talks to Carl Horton, chief IP counsel, about how the company protects and values its IP.

Carl Horton has a lot on his plate. As chief IP counsel at General Electric (GE) he is responsible for monitoring the company’s entire IP system. From infringements related to the mechanisms of an everyday light bulb, to the engine beneath the wings of a Boeing 747, it’s a huge portfolio.

It’s not surprising, then, that the biggest question facing him is how to detect infringement and when, if at all, to take action.

For some companies, particularly in the US patent system, protecting and enforcing IP consists of multiple lawsuits and million dollar demands. For others, it’s a more complicated process. GE is in the latter category: with products ranging from medical devices to jet engines and wind turbines, detecting infringement in the first place is one of its most difficult tasks.

It is this problem which has created debate within company’s US headquarters, in Fairfield, Connecticut, about whether traditional forms of protection such as patents remain the most viable solution. For Horton, the concept of protection through trade secrets is becoming a more alluring prospect.