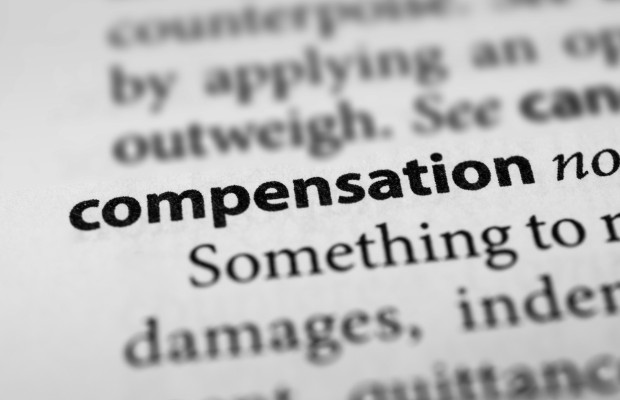 Under Italian law, civil damages awards for intellectual property infringements follow the general rule for any award of civil damages, which mainly aims at putting the right owner in the position he or she would have been had the infringement not taken place (ie, compensation).

In fact the claimant has generally the right to recover the lost profits which he/she has suffered (so-called lucrum cessans)—which usually represent the largest part of compensation—and the actual damages, ie, the expenses borne as a consequence of the infringement (so-called damnum emergens).

No punitive damages as such are available under Italian law. However, moral damages (for example damages to the commercial reputation of the right owner) may be available, with the result, in some cases, that the final award granted could have a kind of “punitive” or deterrent effect.