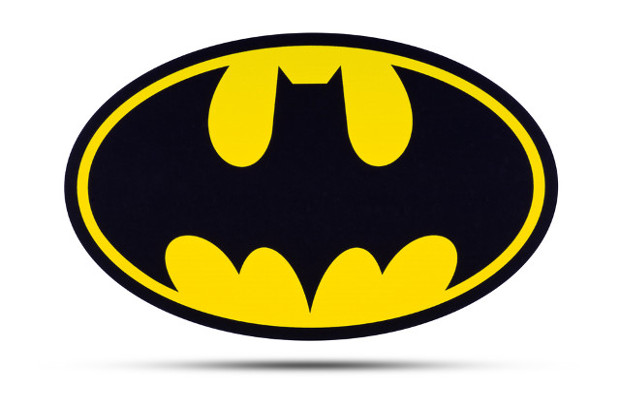 The Batmobile has met a three-part test for determining whether a character in a comic book, television programme or motion picture is entitled to copyright protection, as Susan Kayser of Jones Day reports.

For “Batman” and other comic book fans, it does not come as a huge surprise that the Batmobile is a character entitled to copyright protection. Indeed, the Batmobile is a fictional, high-tech automobile with key characteristics such as “bat-like external features, ready to leap into action to assist Batman in his fight against Gotham’s most dangerous villains, and equipped with futuristic weaponry and technology that is ‘years ahead of anything else on wheels’”, according to the US Court of Appeals for the Ninth Circuit in DC Comics v Towle in September.

While the ninth circuit had previously held that a car that lacks sentient attributes may have copyrightable qualities, the Batmobile case is the first to hold that the automobile character was indeed a copyrightable character. The Batmobile met a three-part test for determining whether a character in a comic book, television programme or motion picture is entitled to copyright protection—just as characters such as Mickey Mouse, Superman, and Betty Boop have all previously been afforded copyright protection.

But what if the character changes over time, such as with the Batmobile? The original 1941 Batmobile bears little resemblance to the Batmobile seen in the 1966 television show “Batman” and the 1989 film “Batman”—which were at issue in the case, as the defendant Mark Towle produced Batmobile replicas based on these productions. Fortunately for DC Comics, there was already precedent for the protection of characters such as James Bond, Batman, and Godzilla, all of whom have been protected by copyright, even though they have changed in appearance over time.