Open patents: all in good faith 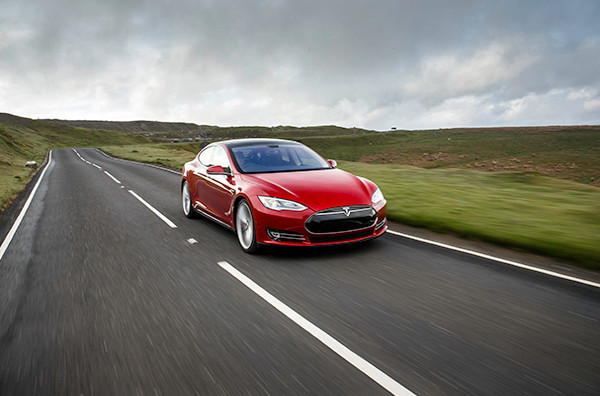 Tesla, the maker of electric cars, drove into controversy when it announced that under certain circumstances it would not assert its rights if others used its patented technology. As WIPR found, there is disagreement over whether this move was the right one.

Open source software is nothing new but allowing other companies, in certain circumstances, to use quite freely inventions covered by patents is more controversial. So the electric car maker Tesla Motors found itself in the spotlight when it decided to do just that.

The announcement was made on Tesla’s website on June 12 in a blog post titled All Our Patent Are Belong To You, a reference to the badly-translated phrase ‘All your base are belong to us’ from the video game Zero Wing. In the post, Tesla chief executive Elon Musk wrote: “Yesterday, there was a wall of Tesla patents in the lobby of our Palo Alto headquarters. That is no longer the case. They have been removed, in the spirit of the open source movement, for the advancement of electric vehicle technology.”

Then, in the next paragraph, came the heart of his announcement: “Tesla will not initiate patent lawsuits against anyone who, in good faith, wants to use our technology.”