One step ahead: how the WCO fights the counterfeiters 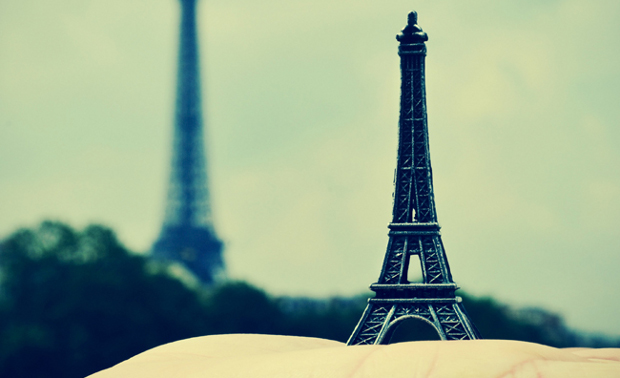 In the battle against counterfeiting, the villains are often one step ahead, hence the simultaneous need for relentless checks of customs declarations, bills of lading and other supporting documentation for subtle misinformation, as Allen Bruford told WIPR.

The voice of global customs, the World Customs Organization (WCO) speaks for 179 administrations that process 98 percent of world trade. Customs officials are the human shields against counterfeiting. In one enforcement operation in Africa this year, officials in 23 participating countries helped to seize more than one billion articles—including 550 million doses of illicit medicines.

The stash included anti-malarial drugs, antibiotics, analgesics and anti-inflammatories as well as mood-stabilising drugs and corticosteroids.

The WCO often has its work cut out in the attempt to clean up world trade. Today, counterfeiters are increasingly wily and, despite the WCO’s best efforts, stopping the stream of illegitimate goods is a complex and challenging task.