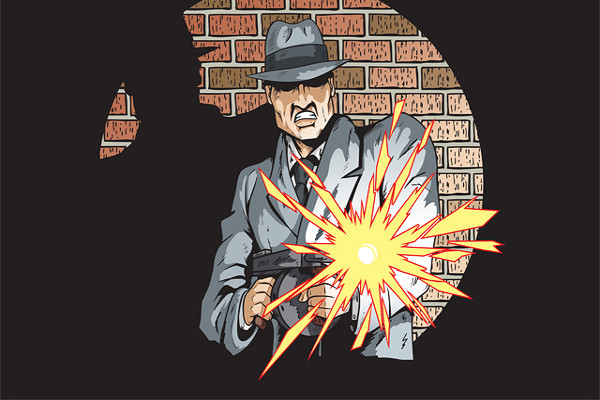 The patent licensing sector consists not just of notorious players such as Intellectual Ventures; it includes small inventors, universities and major technology companies as well. WIPR spoke to IV’s counsel, Russ Merbeth, about how the NPE is tackling its image problems.

Once described as “technology’s most fearsome patent troll” by Business Insider, Intellectual Ventures (IV) takes controversy wherever it goes. Depending  who you ask, IV either hounds patent owners for undeserved royalties or fairly monetises its intellectual property.

Since 2000, when it was formed in the US, IV has made more than $3 billion from buying and licensing patents. Today, it exploits 40,000 patents from its 70,000-strong portfolio, one of the world’s largest. It has inventors too, who have helped the company to file 3,000 applications in total.

However, IV’s business model is coming under increasing threat in the US. Political scrutiny of non-practising entities (NPEs), some of which are labelled patent trolls, hit like an avalanche in 2013. Since then, President Barack Obama has announced no fewer than eight executive actions designed to combat them. Several bills seeking to restrict them are working their way through Congress, while at least two states—Vermont (2013) and Oregon (2014)—have passed anti-troll legislation.

If one thing is clear about IV, it does not see itself as a troll. “We’re a licensing and invention company,” says Russ Merbeth, chief policy counsel. “We’re not mass mailing demand letters seeking nuisance-value settlements—we’re in the business of licensing our patents and the patents we acquire. Occasionally you have to enforce your rights via litigation, but that’s not where we want to be.”