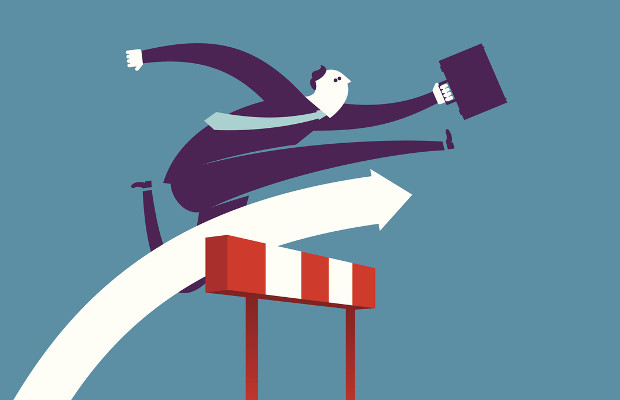 There are at least three barriers to obtaining non-traditional trademarks in the EU, despite a revised definition of those marks, as Lenneke van Gaal of Ploum Lodder Princen explains.

In order to create more legal certainty with regard to non-traditional trademarks such as sounds and colours, the definition of signs protectable by trademark in Europe has been changed. The requirement of graphical representation has been abolished and the definition now also explicitly includes sounds and colours. In the many news articles that followed the European Commission’s proposals, many felt that registration of non-traditional marks could become a reality under the new trademark law.

However, the fact that a sign needs to be able to be represented in such a way that it precisely identifies the mark is only the first hurdle to overcome when trying to obtain registration for a non-traditional mark. It will often be the nature of the sign that prevents it from being registered, as non-traditional marks will often not be perceived by consumers as a trademark. In addition, the exclusion grounds are now not only applicable to shapes, but also to other characteristics of the sign. So what to consider when trying to obtain a registration for non-traditional trademarks?