Locog wins gold at The Games 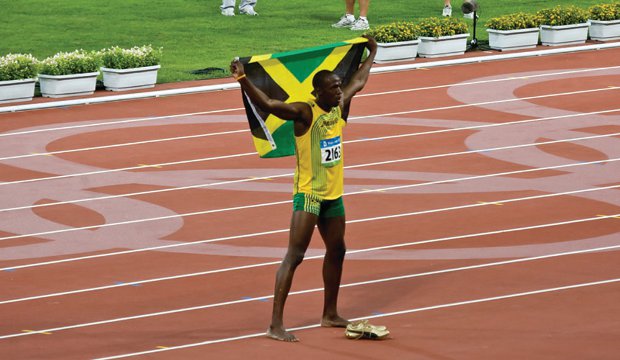 From the vibrant opening ceremony to the magical Usain Bolt, London 2012 was a huge success. For brands that had pumped millions into the event, victory came in a different form: there was next to no ambush marketing.

In the build-up to London 2012, the London Organising Committee of the Olympic Games (Locog) was undoubtedly anxious. Ambush marketing has a long and rich history in sport, stretching back at least to the Los Angeles Olympics in 1984. Then, when unofficial partner Kodak sponsored the television broadcasts and the US track team, many viewers wrongly believed the company was an official sponsor.

Showpiece events such as the FIFA World Cup and the Olympic Games are hugely expensive to put on. Organisers require rich brands to pump vast quantities of money into the events in return for exclusive advertising around them. Around £1.4 billion ($2.2 billion) of London 2012’s £11.4 billion ($18 billion) budget came from private sponsors.

For the ambushers, however, one moment of genius or one slip-up from the organisers can result in huge free exposure as the whole world watches on.