Keeping it simple: lodging infringement claims in the UPC 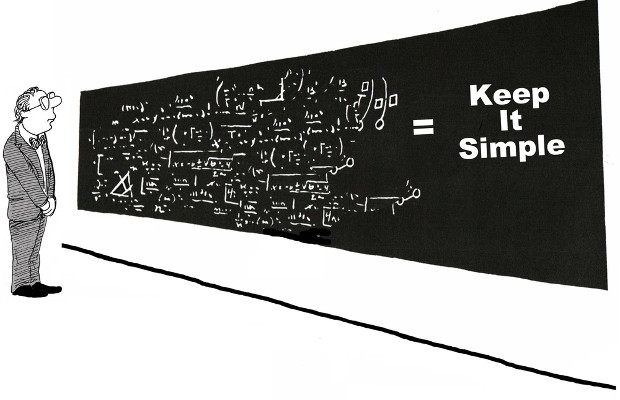 The Unified Patent Court will consist of several divisions in most of the contracting states, so how does a party know in which court to file a claim, and can claims concerning the same patent and parties be lodged in multiple divisions? Paul England of Taylor Wessing investigates.

The parties in a dispute are free to agree between them in which division of the Unified Patent Court (UPC) an action takes place. In the absence of such agreement, article 33 of the UPC Agreement provides the rules on the division of the court of first instance in which an action, and possible counterclaims, must be lodged.

Although this article is principally concerned with infringement actions, it should be noted that the jurisdictional rules under article 33(1) that apply to infringement actions also apply to a number of other actions. These are: actions for provisional and protective measures; actions for damages and compensation derived from the provisional protection conferred by a published European patent application; and actions relating to the use of the invention before the granting of the patent, or to the right based on earlier use of the invention.

Revocation and bifurcation: what you should know about the UPC
04-03-2016