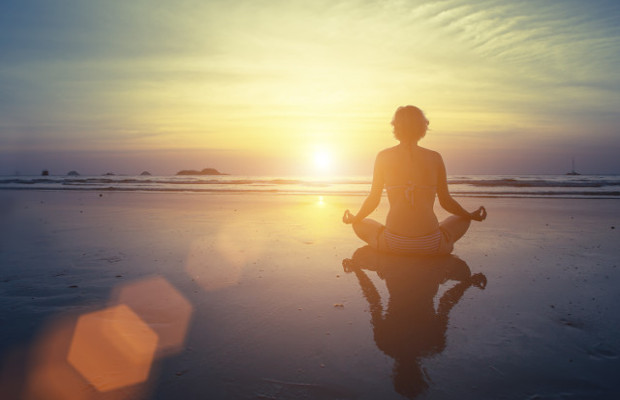 Meet ‘Dronie’, an unmanned aerial vehicle that takes pictures and videos which are then posted on Twitter and Vine. In its first official outing, at the Cannes Lions 2014 festival, a grounded Dronie films a waving Sir Patrick Stewart and Joel Lunenfeld, vice president, global brand strategy at Twitter, before soaring off into the distance.

One of Twitter’s less well-known creations, Dronie is also trademarked in the EU, joining other more recognisable names or logos that the high-flying company owns. Leading the way is the blue bird logo, while Vine and Periscope, both social media platforms, and mobile advertisement exchange Mopub, can all be found in Twitter’s nest of brands.

The man in charge of protecting these and other intellectual property assets is Stephen Coates, who is based in San Francisco. He calls himself the “hey man”.

“My time is split between a number of issues,” he tells WIPR. “My team manages the trademark, domain and marketing practices; policy also occupies a good chunk of my time. I’m an active member of the International Trademark Association and the Business Constituency at the Internet Corporation for Assigned Names and Numbers.

“I also work on the occasional odd project like drones.”

The heart of Twitter and all of its brands is the bird, Coates says, explaining that the company doesn’t alter it.

“It’s a constant and consistent icon across all of our products and services.”

Unlike many companies, Twitter encourages use of its brand in a way that “references and points consumers to a specific user handle or hashtag on the platform”, Coates adds.

Despite this approach (or maybe because of it), there are instances of trademark infringement that require resolving.

Infringement is split roughly down the middle between problematic filings and uses, says Coates, with domain names, websites, apps, phishing and spamming falling into the use category.

Perhaps unsurprisingly for a trendy social media company based in laid-back California, Twitter keeps a cool head when notifying individuals or companies of their infringement.

“If we see an infringement, we always reach out on a friendly and reasonable basis to resolve the dispute. A majority of our infringers are our users, whether they are developers, marketers or an everyday user of our platform.

“Of course, we also take any and all action to protect our rights when necessary.”

Coates has adopted what he calls the “hey man” approach, which involves informal, first-name correspondence with no legalese built in.

“I wouldn’t send takedown notices right away. I would send an email to the developer explaining who I am, what I do, be very friendly,” he says.

Coates believes this strategy works better in certain industries, including technology and consumer products, but admits that it won’t necessarily succeed for everyone.

“If you’re a luxury brand facing pretty significant infringements, a friendly email to your local counterfeiter is probably not going to be super helpful.”

The “hey man” approach seems to be working for Coates, who reveals he has seen a 500% reduction in Twitter- and Vine-infringing apps since he began in the role. He puts this down to “building a dialogue with the developer community”. 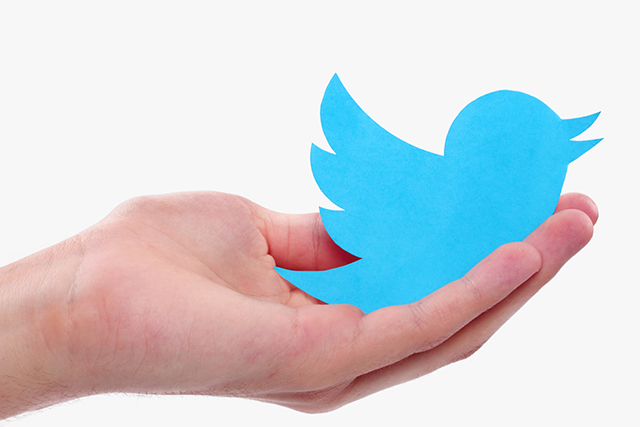 He adds that when Twitter asks trademark applicants to remove infringing applications before the opposition period, around 60% comply. “So we find that we can avoid 60% of our oppositions simply by asking nicely.”

With a few jurisdictions aside, such as China and Turkey, “where we’re facing quite a bit of infringement”, there have been significant drops in the number of infringing trademark applications.

“We’ve certainly saved an incredible amount of our budget based just on having a friendly email.”

As a hugely popular social media company where a variety of interest groups operate and truckloads of content is produced every day, Twitter also finds itself in the middle of third-party disputes. Inevitably some of these concern IP, and Twitter has various guidelines in place to resolve any trademark or copyright claims.

According to Twitter’s latest transparency report, 12,911 trademark notices were sent to the platform between January and June 2015, but material was removed in just 7% of cases. The equivalent copyright takedown figure was 67% (there were 14,694 notices sent), but Coates says there may be an easy way to explain the large discrepancy.

“The thing behind these numbers is that in many cases, we provide the user an opportunity to bring their alleged infringement into conformance. The 7% and 67% numbers reflect the percentage of instances where (a) the user does not conform [with Twitter’s rules] and (b) the content is in violation of our guidelines.

“Also, the tests for copyright and trademark infringement are quite different. To infringe a copyright, one need only broadcast a work. However, to infringe a trademark there needs to be use of a trademark in commerce. That’s a much higher bar,” he says.

Asked whether there is room for Twitter to do more in the fight against third-party IP infringement on its platform, Coates argues that mediating content on a global scale and balancing free speech is an incredible challenge, and while the company does its best, there are opportunities to improve.

Specifically on the relationship between trademarks and social media, he adds: “There are a number of emerging issues that will raise trademark questions in the social media space. Gone are the days of ‘Mad Men’-style one-way marketing. Successful marketing requires brands to be more personal, interactive and authentic.

“We’ve certainly saved an incredible amount of our budget based just on having a friendly email.”

“Some of the new products that incorporate brands or branded elements include emojis, stickers and promoted products. We also see an increasing amount of brand interaction with other brands’ posts, presumably without permission.

“Finally, a number of recent cases have addressed (or purposely avoided) the intersection between free speech and IP rights which have a potential impact on brands engaging in social media,” he continues.

Coates cites the example of former basketballer Michael Jordan’s lawsuit against Dominick’s, a now-defunct restaurant in Chicago. In 2009, Sports Illustrated published a special magazine commemorating Jordan’s induction into the Basketball Hall of Fame. Dominick’s, owned by Safeway, was one of several companies to buy an advertisement and used it to congratulate him but also promote one of its steaks with the tagline “You are a cut above”. Jordan claimed his name and identity had been used without permission, and in August this year a jury found the restaurant liable for damages worth $8.9 million.

“It raises the question of whether brands can do the same thing on social media posts,” says Coates.

“As brands become much more personable and relatable on social media, invariably they’re going to root for their home team and engage in world events, and might say ‘rooting for the Seattle Seahawks this weekend’, for example, and the question is whether that is free speech, which should be allowed, or because it’s a brand, whether that crosses into the line of right of publicity violation. In the US, courts don’t necessarily want to address the cross-between free speech and IP.

“Those are some of the more hot button issues that a lot of brands have concerns with and I tend not to be involved in those, but I see them happening in real time on the platform. A lot of brands reach out and ask, ‘what’s going on?’.”

Another still-emerging area of potential interest for brands is the new generic top-level domain (gTLD) programme. In the first round, the results of which were announced in June 2012, around 600 brands applied for their own slice of the domain name system (DNS). However, Twitter and other social media companies were conspicuous by their absence.

Three years later, and as Coates exclusively revealed to WIPR’s sister publication TBO in October, Twitter will be engaging in the second round, although that may not open until 2018 at the earliest.

With a .twitter gTLD likely to be at the top of the company’s wishlist, Coates says he has been “very vocal” in promoting and supporting a second round and that “brands are where the innovation in the gTLD space is going to happen”.

While he admits that on the marketing
side “the jury is still out” on whether a gTLD will be helpful, he says there are other benefits.

“Some of the more interesting things gTLDs will offer are, number one: security. The only way you can maintain control of all servers and a domain name experience is by operating your own gTLD, because at some point there is going be a server you can’t control. Once you can control all those servers, you suddenly have interesting opportunities to provide enterprise-level services to foreign governments, for example, or if you’re in a highly regulated industry like banking suddenly you can provide your users with a higher level of security than they have been offered before.

“Second are DNS innovations. We haven’t yet seen what interesting, fun things can happen when you can have a toolbox that hasn’t existed before for developers. So let’s say you were trying to map the entire universe of things, and you want to assign a number to every single thing in the universe—events, time periods, etc—and then digitise that for mapping, the only way to do that on any sort of scale is to own your own gTLD. Then you can scale all of those numbers so that other things can interact with them. So in the ‘internet of things’ this whole opportunity opens up for developing new communication.”

Coates says he would also love to see other social media platforms including Facebook, LinkedIn and Pinterest engage in a second round.

This second phase can open only after several reviews of the first round, including the current rights protection measures, have been done. To improve the second round, Coates argues there should be a continuing application process that allows ‘dot brand’ applications to be expedited, while the Trademark Clearinghouse needs to be improved.

With Coates predicting that a second round won’t open until at least 2018, there is plenty of time to mull over the gTLD options. Perhaps we will even see .dronie.