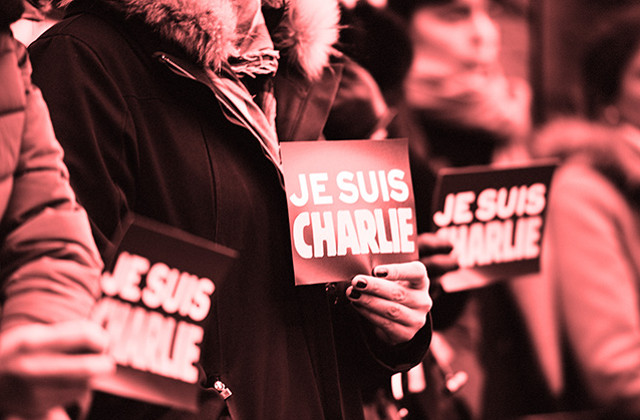 Whatever the motivation behind attempts to trademark a catchphrase or slogan after a tragic event—‘Je suis Charlie’ being the most recent—there are good reasons for their refusal, as WIPR discovers.

The emergence of social media has allowed millions of people to simultaneously communicate on one subject. Rarely is this better exemplified than in the aftermath of an event that captures the attention of a nation, or even the world.

In recent memory, the bombings at the Boston Marathon in 2013, the death of cigarette salesman Eric Garner in July 2014 and the Amyotrophic Lateral Sclerosis Association  ‘Ice Bucket Challenge’ all caused a flurry of trademark applications to spring up in the wake of those events. While the show of solidarity is commendable, it has become increasingly common to see individuals and companies try to claim rights to the resulting slogans and phrases.

This January, the issue was brought to our attention again when France’s IP office, the National Institute of Industrial Property (INPI), threw out 50 trademark applications for ‘Je suis Charlie’. The phrase, which translates as ‘I am Charlie’, was widely used after eight employees of French satirical magazine Charlie Hebdo were shot dead by Islamic extremists.