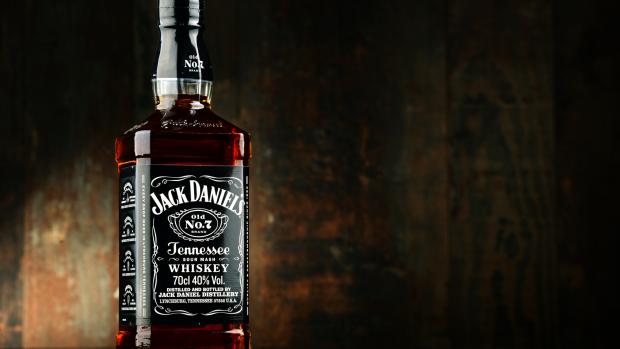 Americans love their dogs, their whiskey, and the First Amendment. In combination, these elements form the framework of one of the most consequential trademark cases to reach the US Supreme Court in nearly a decade, namely, Jack Daniel’s Properties v VIP Products.  SCOTUS is charged with resolving a split amongst the Circuit Courts (eg, the 9th Circuit versus everyone else) regarding the appropriate legal analysis to apply in evaluating trademark infringement claims involving commercial products with some parodic aka “expressive” content.

According to the Ninth Circuit, when there is a clash between the First Amendment and the US Trademark Act (aka the “Lanham Act”), the Constitution should always win. The Ninth Circuit’s (dog’s dinner of a…) decision upends the careful balance US courts have long maintained between protecting consumers and trademark owners from marketplace harm, on the one hand, while still recognising the value in, and offering protection to, commercial speech, on the other.