Is AI pushing the envelope of IP protection? 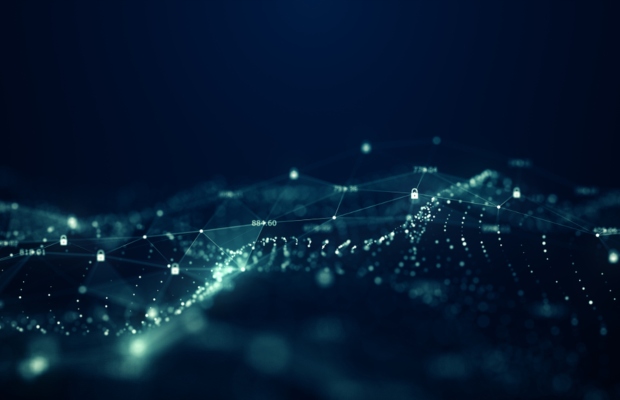 The USPTO has been gathering comments on the future of AI inventorship and patent eligibility. Frank DeCosta, Aliza Carrano, Amanda Stephenson and Harry Feng of Finnegan report on the findings.

The number of patent applications using artificial intelligence (AI) technology filed in the US doubled between 2002 and 2018. With no sign of these numbers decreasing and every expectation that they will continue to grow, the US Patent and Trademark Office (USPTO) has undertaken several initiatives to explore the boundaries of existing IP law and its suitability to address AI-based innovation.

The USPTO has twice issued requests for comments (RFCs) to obtain feedback from the public regarding a variety of policy issues associated with protecting AI-related IP. A team of USPTO experts reported the feedback in October 2020.

The framework behind the USPTO report

The impetus for the October 2020 report began back in January 2019 when the USPTO held an AI IP policy conference, which included panels on IP rights regarding AI technology. In August 2019, the USPTO issued an RFC on patenting AI inventions. The comment period ended on November 8, 2019.