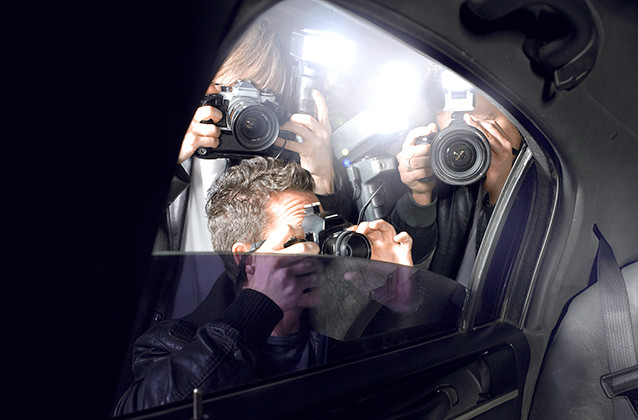 How to simultaneously promote one’s image and protect one’s personal rights, especially in a social media world, is a challenge for today’s celebrities. WIPR investigates the world of image rights and the blurry line between endorsement and exploitation.

To what extent can a celebrity’s image be protected? This question was raised during actress Katherine Heigl’s $6 million complaint against pharmacy Duane Reade. In the case, filed at the US District Court for the Southern District of New York in May 2014, Heigl said that a tweet by the company suggested she had endorsed it.

She later withdrew the lawsuit but her claim demonstrated just how much value a celebrity can place on his or her image. For the likes of Heigl and other famous actors and musicians, a large amount of their income is derived from sponsoring and endorsing big brands.

“There is no way that $6 million would have been a reasonable licence fee for a tweet,” says David Bernstein, partner at law firm Debevoise & Plimpton. “We’re not talking about a national advertising campaign or full pages in magazines; we’re talking about something extremely ephemeral, which would disappear soon after it is tweeted.”